No relief to the general public, inflation broke the record of 6 months 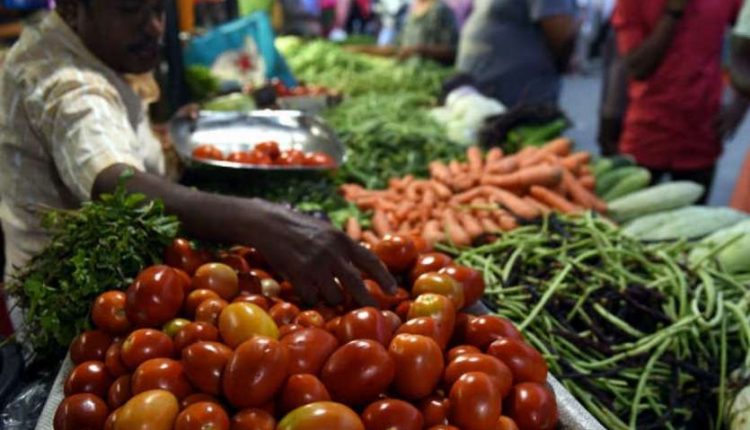 New Delhi. Corona virus has wreaked havoc on the general public in the country. On the other hand, rising inflation has added fuel to the fire. According to data from the National Statistical Office (NSO), retail inflation rose to a six-month high in May on rising food prices. It stands at 6.3 per cent. Inflation in April was 4.23 per cent. Inflation in food articles stood at 5.01 per cent in May.

Read More: Immunity of people who have been corona infected increases after vaccination, able to fight against new variants

There has also been a jump in wholesale prices. Inflation related to this has increased to 12.94 per cent in May. The reason for this is said to be the rise in the prices of crude oil and manufactured goods. Earlier in November 2020, the highest rate of retail inflation was 6.93 per cent.

Read more: Due to this the speed of Monsoon slowed down in Delhi, know the weather condition in other states

Gold Hallmarking : Recognize these 4 things in hallmarking for the purity of gold jewelry, avoid fraud