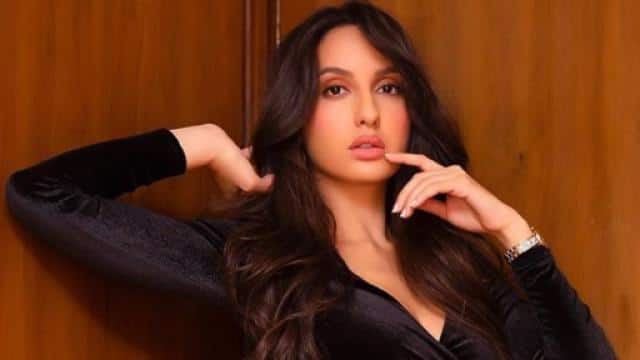 Nora has posted a boomerang video of her on Instagram, in which she is seen posing in the beach in a transparent dress. The video shows the sun sinking in the background. While sharing this video on Instagram, Nora wrote in the caption, ‘Sunset at the sea shore is all I want with you.’ Fans are commenting on this post of the actress and are not tired of praising her.

Recently, Nora’s spokesperson was issuing a statement that he is not a part of Akshay Kumar’s film. He had said that all the news coming out are baseless. There is no truth in them.

In fact, many reports were told that the film Bell Bottom will feature a special item song, on which Nora will be seen performing the dance. According to an e-Times report, Nora’s spokesperson had said, “We want to make it clear that Nora is not a part of Akshay Kumar’s film. The reports of Nora being in the film are wrong and baseless.

The Kapil Sharma Show: Govinda lashes out at nephew Krishna Abhishek! The actor said this in gestures and gestures

Talking about Nora, recently her video Song Nach Meri Rani was released, in which she was seen doing a bang dance. This song is sung by Guru Randhawa. In the video, he was also seen dancing with Nora. The lyrics of this song were written by Tanishq Bagchi and he gave music.

Twinkle Khanna shared a photo of the poster of the film ‘Mela’ behind the truck, said – this has left a mark on me and the country