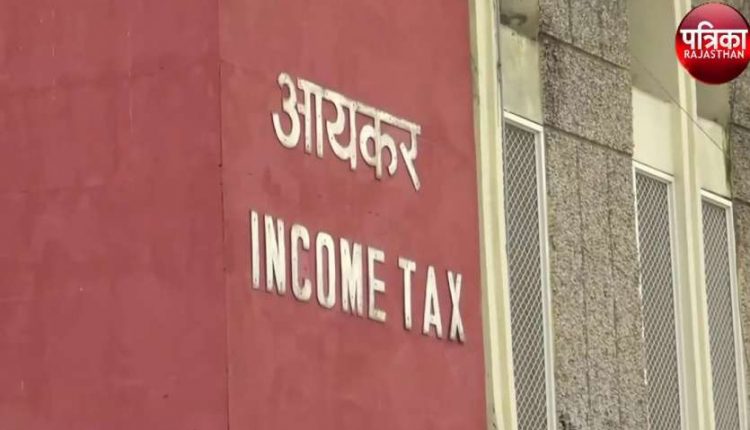 New Delhi. The Central Government has announced a big relief to the taxpayers on Friday. Under this, the employees will be given tax exemption on the amount received from the employer or any other source for corona treatment. Also, on the death of the employee due to infection, the ex-gratia amount received by the employer from the affected family will also be exempted from tax.

It is noteworthy that during the second wave of corona, many such cases were reported in which the bill for the treatment of patients reached lakhs of rupees. Exorbitant amount was being collected for ICU and other medical facilities. In some such cases, money was coming through social media and from other sources to help people. Income tax has been levied on this money till now. On which the Central Government has now announced a relaxation.

Apart from this, if a person dies of corona, then the benefits received after his death such as insurance money, provident fund or any other money are also taxed. This new decision of the government will give relief to the families of the victims in this regard.

Read also: Investors are not excited by the announcements of Reliance Industries, loss of 1.30 lakh crores in two days

Petrol-Diesel Price Today: Today again there is a fire in the prices of petrol and diesel, know what are the prices in your city