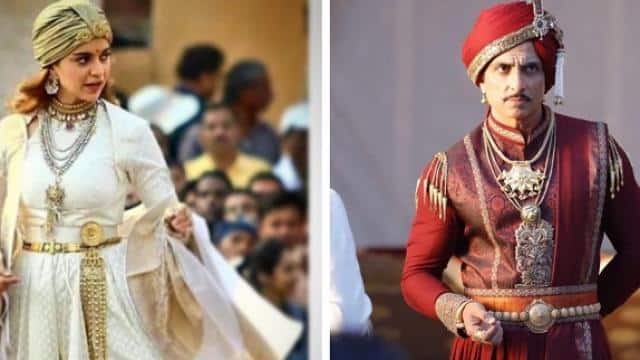 Sonu Sood has recently cited the reason for leaving Kangana Ranaut’s film Manikarnika. Please tell that Sonu had shot more than half of this film, but then he left this film. During an interview recently, Sonu said about this, ‘Kangana is my friend for years and I didn’t want to hurt her feelings. When we shot a large and important part of Manikarnika, I asked the first director of the film to resume the shoot, so he said that he had received the mail that he is no longer part of the project.

Sonu said, ‘Kangana said that she wants to direct the film and she needs my support. I said okay, but we have to bring back the previous director because he worked very hard for the film. But Kangana refuses that she will direct. After that I saw that 80 percent of my scenes from the film have been cut and the scenes that I had narrated were not there. I then spoke to Kangana and she said that she wanted to shoot him in a way. But the way I wanted to shoot me, I was not comfortable. I said that I had signed the film because of the earlier script and director, but now I want to come out of this film and I will not talk about it.

Sonu further said, ‘I gave 4 months to this film and left many projects. I was very sad, but I did not say anything about it.

Akshay Kumar did not do what he will do in 18 years in the film ‘Bell Bottom’, broke his rule