Only 8 percent of people in India shop for products online 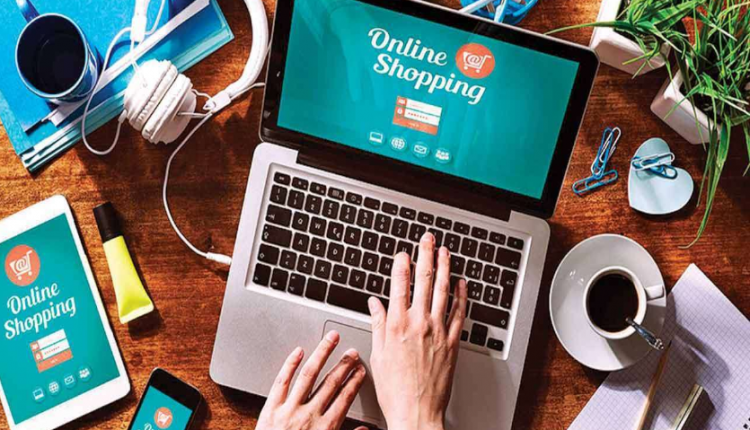 new Delhi . India’s social commerce sector, which today has a gross merchandise value (GMV) market of $ 1.5 to 2 billion, is expected to become a market of $ 16 to 20 billion in just five years. By 2030, revenue will increase by 60 to 70 billion dollars. Indian e-commerce, cheap data, supply-side innovations and digital savvy customers have led to a $ 30 billion GMV industry in FY 2020. In addition, India has the second highest number of 57.2 million connected users globally. However, we are in the early stages of online commerce, with only 8 percent of Indians (about 10.5 crore) buying products online, much less than in other markets.

This is according to a new report ‘The Future of Commerce in India – The Rise of Social Commerce’, released today by Bain & Co. in partnership with Sequoia India. In short, India’s social commerce sector will be twice the size of the current e-commerce market within ten years.

Commenting on the report, Arpan Sheth, partner and leader of Bain & Company’s Asia-Pacific Technology, Vector and Advanced Analytics practice, said, “Social commerce in India is broadening India’s e-commerce sector and for a model Is paving the way that is built on community, connection and trust. While traditional e-commerce will continue to flourish, socially-led models will broaden the reach of e-commerce for Indian consumers. “