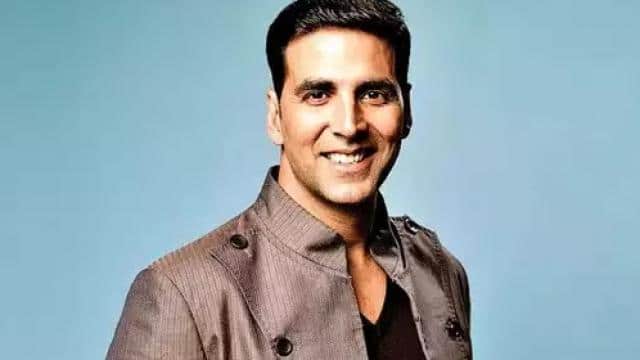 The magic of Bollywood actor Akshay Kumar’s films speaks to the audience. Each of his films collects ragged collections at the box office. In the Bollywood industry, Akshay Kumar has no match in terms of earnings. He has become the highest-paid Indian film personality. Forbes has released a list of the highest-grossing stars worldwide, including Akshay Kumar. Akshay Kumar is the only Indian actor to be included in Forbes’ list of Top-10 Stars.

Know how much money Sushant Singh wanted to earn, who was planning to include in his production house

Hollywood actor Ryan Reynolds, who co-starred Rock in the film Red Notice, is the second number, earning $ 71.5 million (Rs 534 crore). Actor-producer Mark Volberg is third on the list with earnings of $ 58 million. At number four is actor-director Ben Affleck, earning $ 55 million. At the same time, the superhit franchises like ‘Triple X’ and Fast and Furious are the actors Vin Diesel with a gross of $ 54 million.

18 crore people in the country still have not linked their Aadhar with PAN Card, is your name also included?

Reliance can take the reins of Tiktok India