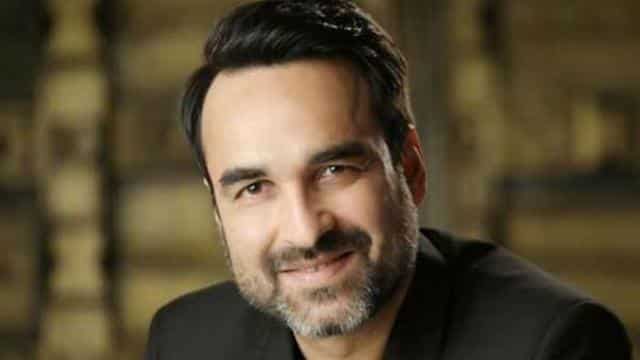 Bollywood’s well-known actor Pankaj Tripathi has shared a funny story of his struggle days when he used to give a lot of auditions.

Pankaj is a graduate of Delhi’s National School of Drama. In the days of struggle, Pankaj used to go to several costing offices with his photo for audition and when he was asked about the reference, he used to name ‘Ishwar Ji’.

Pankaj said, “God is the creator of everything. There was no one from my reference (acquaintance) and I did not even know anyone. After some failures, I realized that nobody further validates the Jacques reference. This is merely a formality on which people have been dependent for a long time. I decided to take the name of God and oddly enough, I started getting characters! “

When Bhagyashree was told in front of son Abhimanyu by Yash Chopra a ‘stupid girl’, the shocking reason came out

Wajid Khan’s maternal brother, Danish Sabri, said that he would remember when he left.

Pankaj still believes that he came into this industry only because of God. He went on to say, “It was many years ago, when I did not come into the public eye, but by that time I had shot some memorable scenes. I still believe that I have got recognition in this industry only because of God. In the film world, I did not know far and wide, but the doors opened to me as if nature was planning for this thing. “