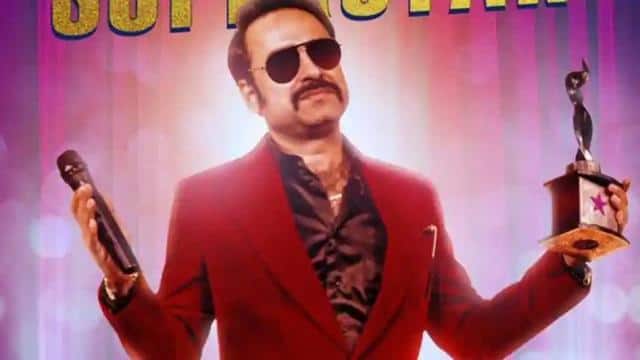 Pankaj Tripathi said that I am thrilled about the film because I have worked with the highly talented actress Richa Chadha in this film. My character is very good in this film. I played an actor for the first time in my career. I always wanted to play an actor on screen so that I could tell people about the aspects of his life. It is going to be an interesting and colorful character. The film has been directed by Indrajit Lankesh. Richa Chadha will be seen in the character of Adult Actor, which gained tremendous popularity in the 1990s in Kerala and other states.

The film will also feature Malayalam cinema actor Rajeev Pillai. Director Indrajit said that he had decided to make a film, inspired by the sudden changes in Shakeela’s life. He said that this film will be important for budding actors who want to make a career in the film industry. Those people will know that apart from glitter and glamor there are many other things in the film industry.

IN CINEMAS, THIS #CHRISTMAS… #Shakeela – starring #RichaChadha and #PankajTripathi – to release in * cinemas * on 25 Dec 2020 … Directed by Indrajit Lankesh … Will release in multiple languages. pic.twitter.com/o9SPP001GM

Let us know that Pankaj Tripathi, who has worked in popular films like Gangs of Wasseypur, Newton, is also getting a lot of praise for the second season of the recently released Mirzapur web series. Like the first season, the second season has also been very good and people are enjoying it. In such a situation, seeing Pankaj Tripathi in a completely different role will be a new experience for the audience. At the moment, the audience of his film is also eagerly waiting.