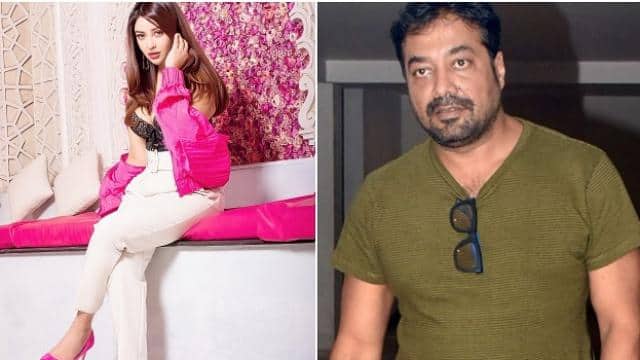 Payal Ghosh has recently accused Anurag Kashyap of sexual harassment. Payal tweeted on Saturday that Anurag Kashyap had coerced him. Payal also appealed to PM Narendra Modi for help. Now Payal has told the full story of this case. Payal said, ‘I first met Anurag with my manager. Then I met him at his house. He spoke to me very well. I was very happy to see his behavior but things did not go well with me when he called me to his house the next day. I talked about this. ‘

Anurag tweeted on the matter while giving his clarification. He wrote, It took so much time to try to silence me. Come on, no one. While silencing me, he lied so much that being a woman, he dragged other women along. Be modest, ma’am. Just say that all your allegations are baseless. The rest accusing me, dragging my artists and Bachchan family together, could not even kill me.

Who is Payal Ghosh

Payal has acted in Hindi, South and Punjabi films. She made her Bollywood debut in the 2017 film ‘Patel’s Punjabi Shaadi’. The film had Paresh Rawal and Rishi Kapoor in the lead roles.

Payal has also appeared in TV’s popular show Saath Nibhana Saathiya. She appeared in the show as Radhika.

TikTok got 7-day life in America from Oracle-Walmart proposal, know what is the whole matter

Which American party is in power, investors have got better returns from the market, know the whole truth