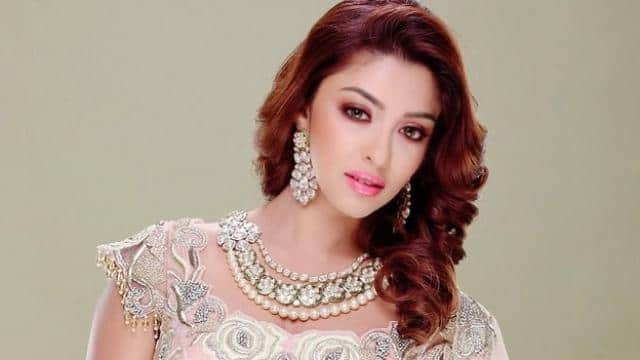 Explain that earlier Payal had demanded Y-Security for himself. At that time Payal had said that ever since he lodged an FIR against Anurag Kashyap, he and his lawyer’s life is in danger.

A few days ago, Anurag was called by Mumbai Police for questioning. Anurag was questioned for about 8 hours. On the allegations against him, Anurag Kashyap told the investigating officers of Mumbai Police that in August 2013, he was in Sri Lanka. They have also given documents related to this to the police.

Anurag’s lawyer Priyanka had issued a statement, Anurag has shown his documents to the police, which states that Anurag was in Sri Lanka for the shooting of his film at the time when Paig was talking. Kashyap has denied the allegations leveled against him.

Kashyap is charged under sections 376 (I) (rape), 354 (assault or criminal force with intent to humiliate a woman), 341 (wrongful restraint) and 342 (wrongful torture) of the Indian Penal Code (IPC). Has been charged.