Petrol and diesel prices may remain in lockdown till March 2021, what is the biggest reason 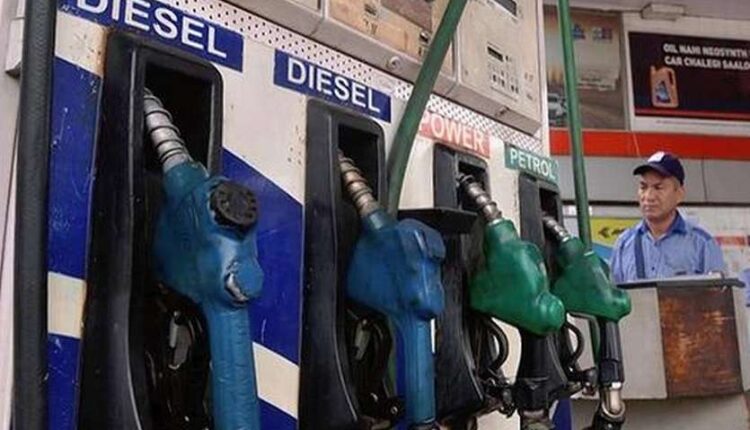 new Delhi. Corona virus cases have started to increase once again worldwide. Due to which crude oil prices have gone down to a 5-month low. On the other hand, Libya has increased its production and in the coming days, a cut in production cut may be given by OPEC ++ countries. The sanctions on Iran will also be removed if Biden becomes US President. Which will bring more oil market. This means that the period of decline in the price of crude oil can be prolonged. The effect of which is certain to happen in India. According to experts, the prices of petrol and diesel may remain in lockdown for the next five months. That is, there is no possibility of any change. OPEC ++ attitude will also be important
Libya is currently out of order for OPEC’s production cut. At the same time, OPEC ++ has ordered production cuts. Production is decreasing by 7.7 million barrels per day. Iraq, UAE and Kuwait have seen the lowest production. By the way, 3 months more production cuts have been indicated by Saudi Arabia and Russia. But it is too early to say how much will be agreed by the other members in this matter. According to experts, the upcoming OPEC ++ can cut the production cut.

Also read: Petrol and Diesel prices have come, know how much the price has become in your city Sanctions may be removed from iran
On the other hand, there is a US ban on Iran in the current regime. If Biden becomes US President, then all the sanctions will be lifted with the new deal with Iran. The effect of this is that Iran oil will also come in the market. Due to which the price of crude oil will fall further. Experts say that the availability of crude oil in the Iranian oil market will increase further. The reason is that Iran, like the rest of Gulf countries, is dependent on oil. Petrol and diesel may remain in lockdown for five months
Ajay Kedia, director of Kedia Advisory, says Corona in Europe and the United States first wave and lockdown in January February. Corona and its lockdown began in India two months later. Now the second wave of corona virus has started in America and Europe. This means that the second wave of corona virus in India can also come around January. At the same time, many reasons are also being made regarding crew oil, due to which petrol and diesel prices can remain in lockdown till the month of March.

Also read: Foreign onion becomes costlier by 20 to 25 rupees when you reach your hands from the port.

After Rakshabandhan and before Dhanteras gold became cheaper by about 5800 rupees, know how much the price has become