Petrol and diesel will be expensive from June 1 in this state, know today’s rate 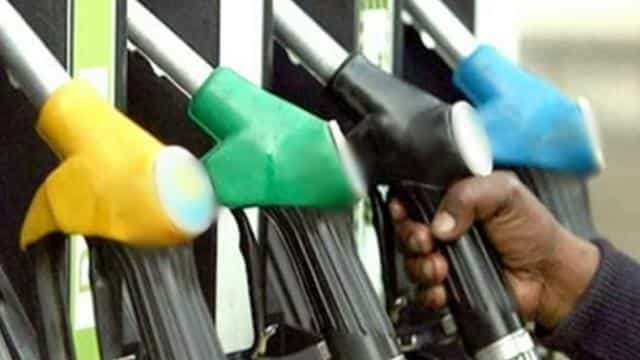 Due to the Corona epidemic, the lockdown issued from March 25 across the country will be liberated on June 1 or the lockdown will come to 5.0, it has not been decided yet but it is certain that petrol and diesel prices will increase in some states. One of them is Jammu and Kashmir, where the tax on petrol has been increased by two rupees per liter. At the same time, tax on diesel has also been increased by one rupee liter. A state government spokesperson said the revised rates would come into effect from June 1. The spokesman said that the neighboring states of Jammu and Kashmir, Punjab, Haryana and Delhi had taken similar steps last week. Himachal Pradesh has also announced a hike in rates on diesel and petrol from June 1.

There has been no change in the prices of petrol and diesel on Saturday 30 May. Petrol-diesel prices have remained stable due to the lockdown imposed by the Corona virus. Lockdown 4.0 is ending on May 31 and it is not yet decided whether Lockdown 5.0 will apply. According to the website of Indian Oil, on 30 May 2020, the rates of diesel and petrol in Delhi (Delhi), Mumbai (Mumbai), Kolkata (Kolkata) and Chennai (Chennai) were as follows

Also read: Bank Holiday 2020: from June to December 2020, banks will remain closed for so many days, see list