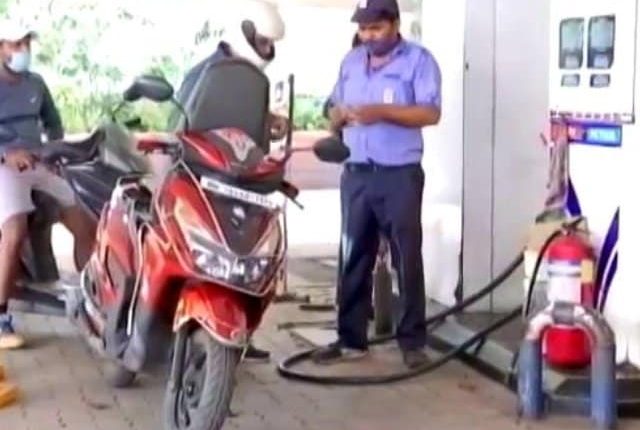 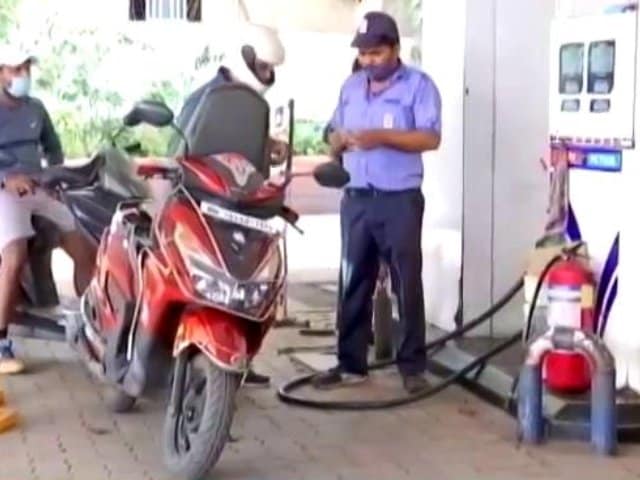 Petrol, Diesel Prices: Starting of the month with increase in petrol and diesel prices

Petrol-Diesel Rate: retail in the country fuel price record are breaking. On Tuesday, June 1, 2021, the prices of petrol and diesel have been increased for the second consecutive day. Since May 15, prices are being increased continuously at an interval of one day, but today is the second day in a row, when the prices have increased. Today, while the price of petrol has increased by 27 paise per liter, the price of diesel has also increased by 23 paise per liter. Petrol is being sold beyond 100 in many cities of the country and is running beyond 94 in the capital Delhi. Diesel is also rising continuously.

How much oil became expensive in 2 days

How much did the price increase in May

Let us inform that a total of 16 oil prices were increased in the month of May. After the results of assembly elections in five states and union territories were announced on May 2, oil prices started increasing from May 4. Before this, there was no increase in oil prices for almost two months, while in April there were only intermittent cuts.

But after May 4, the prices caught fire. Due to the intermittent increase in May, petrol has become costlier by 4.17 paise per liter. At the same time, the price of diesel has increased by Rs 4.60 per liter.

Petrol-Diesel: Price increased by more than Rs 10 in 5 months, Delhi is hit the most, know the condition of big cities