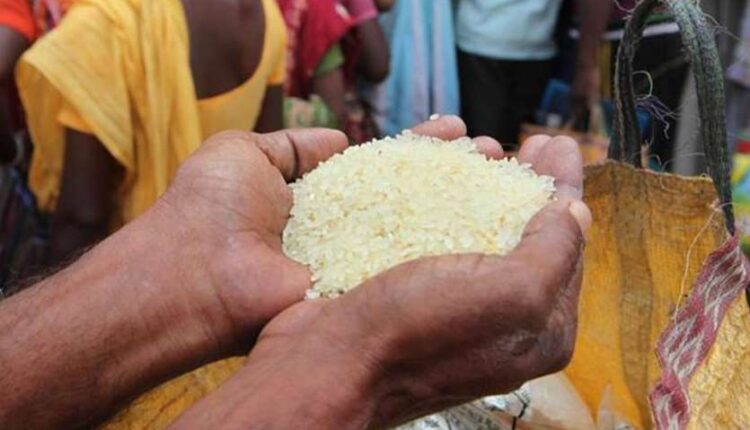 new Delhi. During the Corona period, the government had introduced several schemes to ensure that the needy do not suffer from any kind. One of them is the Pradhan Mantri Garib Kalyan Yojana (PMGKY). The scheme was launched in March to provide free ration and other facilities to the people during the epidemic. Later it was announced to extend it till November 2020. But considering the economic situation of the country, the government is considering extending its period to 2021 March next year. This will provide the benefit of poor free ration facility etc.

After giving relief package to people one by one, the government is now preparing to bring a third incentive package. In this connection, the government has decided to make Pradhan Mantri Garib Kalyan Yojana a part of this package. It is believed that with the new announcement, the poor will be given 5 kg of wheat or rice and one kg of gram free per person by March next year. Not only this, in the third incentive package, the government can also include 20 crore Jan Dhan accounts and 3 crore poor senior citizens, widows and handicapped cash transfer scheme.

MKSY: Government will give 51 thousand rupees to daughters, learn how to take advantage of the scheme

Benefits of PMGKY
1. Government food grains provide 5 kg of rice or wheat free to the poor under the National Food Security Act. So far, about 81 crore people are getting its benefits. Apart from this, 19.4 million households are given 1 kg of gram free every month.

2. In this scheme, cash assistance is provided to women and poor senior citizens and farmers. Under this, funds have been directly transferred to the accounts of about 8 crore farmers so far.

3. With the inclusion of Pradhan Mantri Garib Kalyan Yojana in the incentive package, the focus will be on measures to increase demand and provide social security. So that no poor starve to sleep. Also, all his necessary needs could be met.

Petrol Diesel Price Today: Know how quickly the price has gone in your city