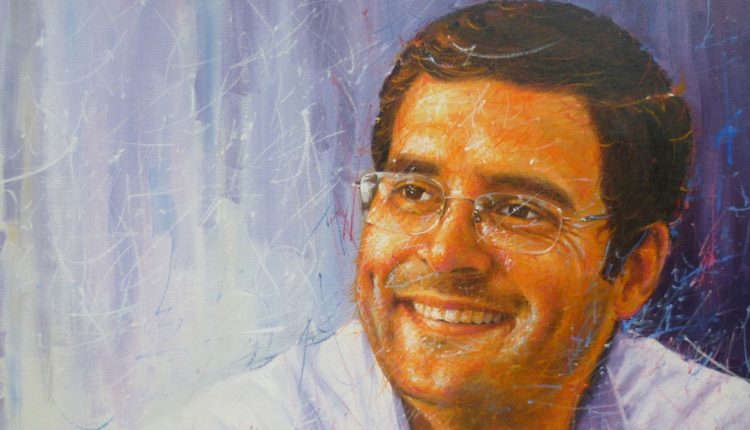 The Parliament’s Ethics Committee has served a show-cause notice to the Congress vice-president Rahul Gandhi questioning him for declaring himself as British national for the registration of a private company Backops Limited in the United Kingdom. The complaint was made by BJP MP from east Delhi Maheish Girri. On the receipt of a complaint, LokSabha speaker Sumitra Mahajan followed the normal procedure and directed the issue to the Ethics Committee which is headed by BJP veteran leader L K Advani.

In the complaint, Maheish Girri has highlighted the similar objection raised by Dr. Subramanian Swamy in his letter to the Prime Minister Narendra Modi in November 2015. He also alleged that Rahul Gandhi had not disclosed his association with the company during the Lok Sabha elections.

Subramanian Swamy’s complaint had unveiled that the company’s annual return forms showed Rahul Gandhi as British national. Falsifying the allegations, Congress clearly stated this as a political discourse to divert from the pertinent issues for discussion in the Lok Sabha.

Congress has been quite clear on its stance when the issue was raised by Subramanian Swamy during November. It had clarified then that the mention of Rahul as British national in the annual return forms was a typing error. It had also claimed that Rahul’s Indian nationality is clearly stated in the company’s formation papers.

When quizzed by the media about it on Monday, Rahul Gandhi said, “We will deal with it.”

With no end to the blame games, let’s see how Rahul Gandhi manages to sail through this trouble.

Malaika, Arbaaz to call it quits?