Rahul Roy arrives at the hospital due to stroke, now will play the role of stroke victim in the film 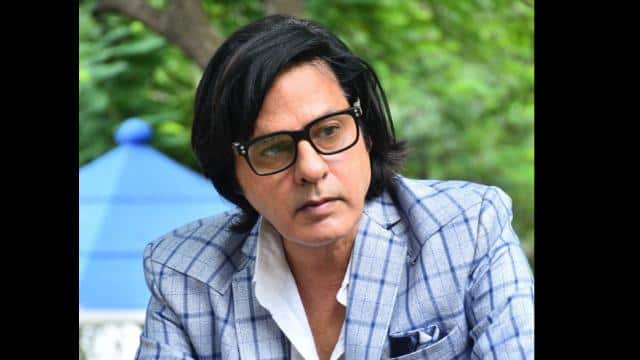 Rahul Roy, who is hospitalized due to brain stroke, will now play the role of a stroke victim in his next film. Rahul Roy succumbed to brain stroke during the shooting of LAC Movie in Kargil and is now undergoing treatment at a hospital in Mumbai. He will now be seen in the film as a stroke victim. The film will also be directed by Nitin Kumar Gupta, who is also making the LAC Kargil movie. Earlier this week, Rahul Roy released a picture from the hospital itself. In this picture he was accompanied by his sister Pia Grace and brother Rohit.

In an interview, Nitin Kumar Gupta had told that Rahul Roy has now been taken home by his sister. Now he will continue speech therapy for a few days. This month Rahul Roy and film Sayonee are going to be released. Nitin Kumar Gupta said that this will be Rahul Roy’s first film to be released after suffering a stroke. Nitin said, “Other producers may be reluctant to work with Rahul Roy, but I am preparing to make the next film with him from February. The film will be titled Stroke and is based on a murder mystery.

Sharing the story of the film, Nitin Gupta said that Rahul will play the role of stroke victim in this film. Due to stroke, he is not able to name the killer. We are planning a film combining fiction with reality. Let me tell you that Rahul Roy was shooting for a LAC movie in Kargil and during this time he had a stroke. He was then airlifted and brought to Mumbai.

‘Baba’ Bobby Deol of Ashram web series said, Bad for the world, but for me it was great 2020

In fact, Rahul Roy’s health was also adversely affected due to the temperature dropping to -12 ° C and -13 ° C in Kargil. The winner of the first season of Bigg Boss Rahul Roy is slowly recovering from a stroke. Rahul Roy is known for acting in the 1990s film Aashiqui. This film became very popular.

9 months ago, change this rule, Karad bank depositors will get money, know what was changed