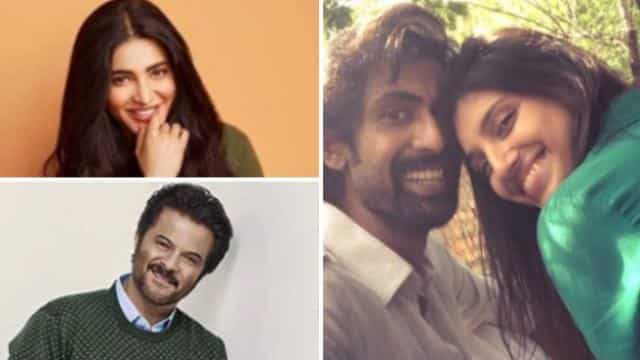 South’s superstar Rana Daggubati has surprised all fans by getting engaged with girlfriend Mihika Bajaj. Sharing her old photo with Mihika on social media, Rana wrote, ‘And she said yes’. As soon as Rana shared this news on social media, many fans including Bollywood celebs started congratulating him. 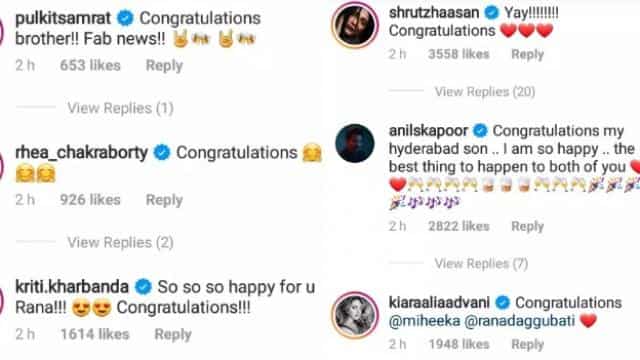 Let me tell you that Rana’s name is associated with many actresses. However, all these things are outdated and now the actor has got Mihika Bajaj as a life partner. 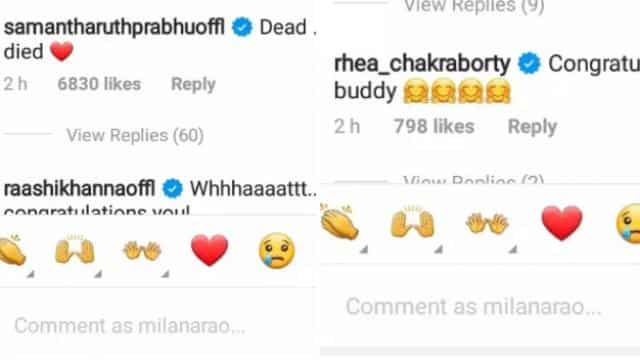 Siddharth Shukla and Rashmi Desai, who made headlines, this romantic video of ‘Dil Se Dil Tak’ serial is going viral

Please tell that Rana Daggubati is also active in South Cinema as well as Hindi cinema. Rana was seen in the year 2011 in ‘Dum Maro Dum’. In this film, he was seen opposite Bipasha Basu. Apart from this, he has also appeared in films like ‘Housefull 4’, ‘The Ghazi Attack’, ‘Baby’ and ‘Yeh Jawani Hai Deewani’. After this, he has not signed any other Hindi film yet.

Talking about Rana’s upcoming film, he is now ‘Hathi Mere Saathi’. The release of the film will be delayed due to Corona virus.

Indian Railways IRCTC Train: Such a waste of going to the village, do not miss the special train, the person left the house from New Delhi at midnight.