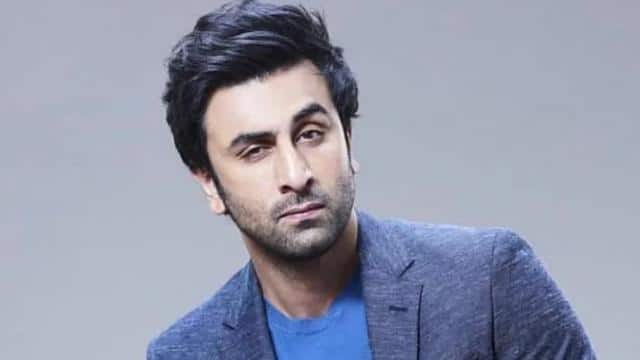 Many Bollywood stars have turned to the OTT platform after the films. It is now discussed that actor Ranbir Kapoor can also be seen in the web series soon. According to a mid-day report, Ranbir Kapoor has been approached for a project. Actors are considering for this crime based drama project.

The source has said that the discussion about the web series started a few weeks ago. If Ranbir Kapoor agrees to this project then the team will start looking for a director. In such a situation, it will be exciting to see Ranbir Kapoor in the web series.

KBC 12: This time the show will not have ‘audience poll’ Lifeline, this change due to Corona

It was also told that the 10-part series will be made on a large scale. Shooting for this will be done abroad. However, if according to the plan of the makers, the possibility of the series coming on the floor soon seems unlikely as it will be difficult to shoot in many countries amid the current restrictions.

Let us know that Ranbir Kapoor was last seen in the film Sanju in 2018. He is then busy with his superhero film Brahmastra. The film is directed by Ayan Mukherjee, Ranbir’s close friend. In this, his opposite Alia Bhatt will be seen. Apart from Ranbir and Alia, Amitabh Bachchan and Mouni Roy are also an important part of this film.

Sacred Games actress came in support of Anurag Kashyap, said – I was not comfortable so he changed the sex scene