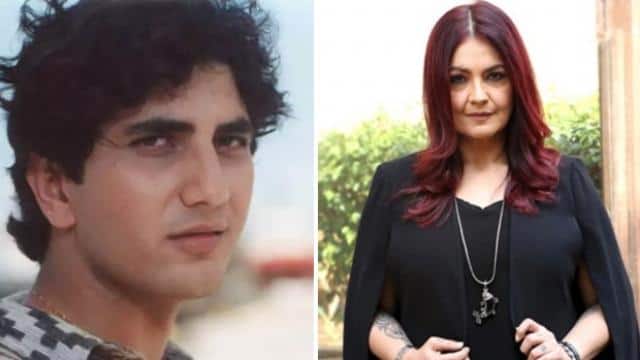 Film ‘Mehndi’ actor Faraz Khan has passed away. This information has been tweeted by Pooja Bhatt. Actually, Faraz Khan was admitted to the ICU in a hospital in Bangalore. He was on ventilator. He was undergoing treatment for a long time due to neurological disorder. In such a situation, he was admitted to the hospital after becoming critical.

Pooja Bhatt tweeted and wrote, “Heart is full and with this I am giving bad news to all of you. Faraz Khan has passed away. Thanks for all the help you have given. You all came forward to help, when Faraz’s family needed it most. Remember Faraz’s family in prayers. No one can fill the place that Faraj has left empty in his heart. “

With a heavy heart I break the news that #FaraazKhan has left us for what I believe, is a better place.Gratitude to all for your help & good wishes when he needed it most.Please keep his family in your thoughts & prayers.The void he has left behind will be impossible to fill 🙏

#FaraazKhan
May 1970-Nov 2020
May your music always play across time and space 🙏💔 pic.twitter.com/Rw0SdkMym5

Let me tell you that Pooja Bhatt was collecting funds for the treatment of Faraj, but the actor died. Salman Khan also came forward to help actor Faraz Khan. He was paying his medical bills. The actor’s family needed Rs 25 lakh. The actor’s brother Fahman Khan had pleaded for financial help from the people.

When Tabu was asked to adopt the child, the question was said – if I wanted, I would have taken it, but …

Good news for the unemployed! Government will give 1500 rupees every month, 30 November is the last date for application