Ranveer Singh became emotional after remembering his Struggle days, said – it was not so easy, there were very few chances 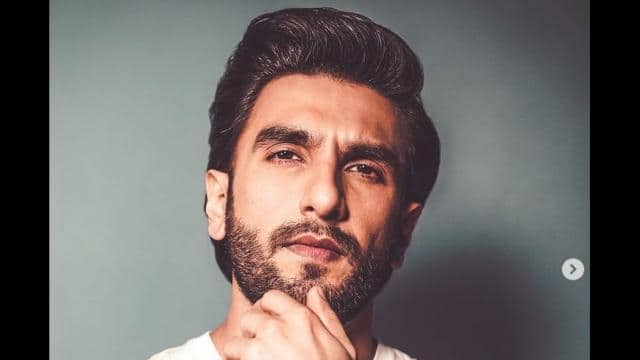 Bollywood actor Ranveer Singh has completed his 10 years in Bollywood. Ranveer, who hit a blistering entry in B-Town from the band Baja Barat, remembers his days of struggle. Ranveer says that he has worked hard for three and a half years in the film industry to get a break. After which he got an opportunity to do Aditya Chopra’s film ‘Band Baaja Barat’.

Ranveer Singh spoke to Hindustan Times about his struggle and said that things have not been easy for him. Ranveer said that a few years ago there were fewer opportunities than today because there was no OTT platform then. Ranveer recalled his 3.5 years of straggles and said that he used to travel around the office with his portfolio.

Ranveer said, ‘I almost started with a small role in Patiala House and did some small budget films, which were directly / indirectly associated with Anurag Sir. Today, Nikhil saheb and Anurag sir are probably as much confused as I am about how things started and how they worked. The chance was to meet one of the millions and I was still a part of it. Made his destiny with his parents’ love, blessings, sacrifices and together. “

Will Salman Khan’s show get a month’s extension? Finale date of BB 14 surfaced

Ranveer further said that he never thought that he would be able to achieve the success as he has at the present time. He said, “The kind of things that happened to me since the first Friday of my first film. The ups and downs of career, and the entire journey, is beyond my imagination.”

Talking about the workfront, Ranveer Singh’s upcoming film is ’83’. In the film, Ranveer will be seen playing the role of Kapil Dev. Deepika will also be seen alongside Ranveer in the film. Apart from this, the actor will also be seen in Karan Johar’s film ‘Takht’ and a film by Rohit Shetty.