Ranveer Singh used to be a fan of this wrestler in childhood, said- WWF life used to be in those days. 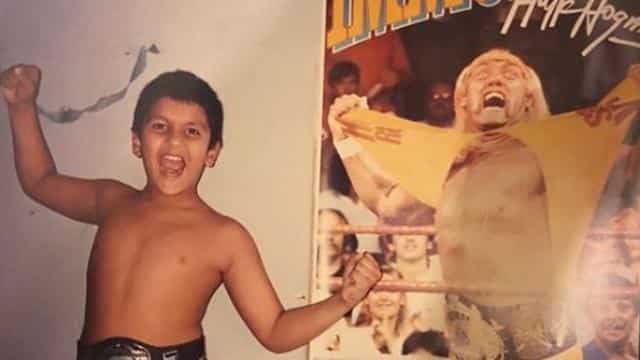 Bollywood actor Ranveer Singh is known not only for acting but also for his funky antics. He does not miss the opportunity to entertain his fans. She has shared such a picture on social media which shows that she loved to have fun since childhood. In this picture, he is seen posing like WWF wrestler Hulk Hogan.

This picture is being liked and shared a lot. The photo has so far received 1.2 million 52 thousand likes. Users are commenting fiercely on this picture of Ranveer.

Talk about professional front Ranveer is going to be seen in film 83. The film is ready. The film’s trailer was to be released in March last month, but could not happen due to Corona virus. Based on the historic victory of the Indian cricket team in 1983, Ranveer will be seen playing the role of Kapil Dev in this film. Deepika Padukone will also be seen with her in the film.