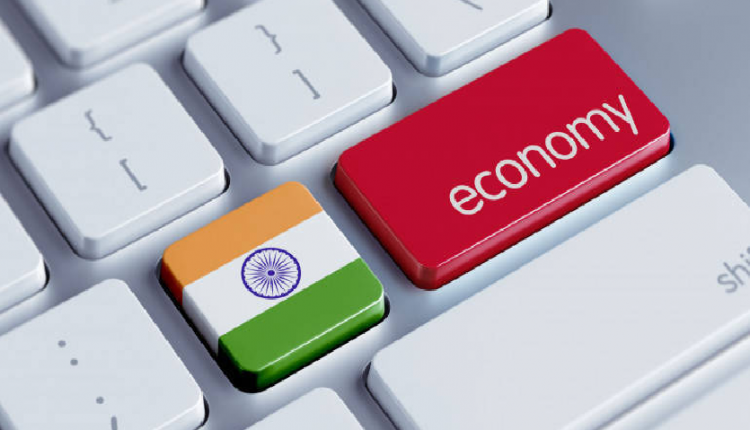 Demand is improving
This positive note has been shown by RBI because the demand in the country is improving. According to RBI, there has been an improvement in demand in rural areas. In the coming days, it can be seen more rapidly. On the other hand, urban demand is also catching up. Due to which, there is a possibility of accelerating the GDP of the country.

Also read: Know how cheap or expensive gold and silver have come, the latest prices have come

GDP figures were released towards the government
Recently, the government has estimated real GDP for FY 2021. According to the government’s figures, GDP is estimated to be below 7.5 percent. Whereas in the first quarter the same rate of growth was 24 percent below zero. If we talk about RBI, they had estimated it at 9.5 per cent. After the release of data from the government, everyone was quite surprised.

Javed Jaffrey celebrates 57th birthday, says on dynasty in the film industry – only horses of long races will run