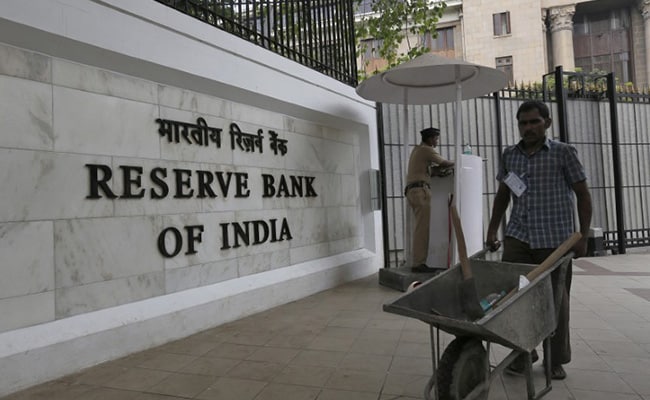 The RBI has made several announcements on the economic front today amid the second wave of Corona.

Reserve Bank of India Has made an important announcement on Wednesday to give relief to the small traders struggling on the economic front from the second wave of Corona. The central bank has reopened its one-time loan restructuring plan. The RBI gave individual, small borrowers with loans up to Rs 25 crore a second chance to restructure the loan, businesses that had not taken advantage of it earlier under the framework, which can now take advantage of the scheme.

Under this scheme, MSMEs, including small traders, with loans up to Rs 25 crore, ie micro, small and medium business entities – which did not avail of restructuring and where loans were in the category of loan till March 31, 2021 – were given loans There will be an advantage in the second round.

In his address to the media today, RBI Governor Shaktikanta Das said that Resolution Framework 2.0 has been prepared to provide relief to the small traders and MSMEs who are currently under the most pressure. He said that under this proposed framework, an appeal can be made for restructuring by September 30 and it will have to be implemented within the next 90 days.

The RBI governor said that the second wave of Corona epidemic has created new uncertainties, in such an environment, the biggest impact is on small borrowers, small businesses and MSMEs. He said, ‘Small borrowers and small businesses who had taken advantage of loan restructuring under Resolution Framework 1.0 (which had Moratorium exemption for a period of less than two years), now lending institutions are allowed to Now, under such schemes, you can take steps to increase the moratorium period or to increase the tenure for a total period of two years.

What else were the announcements?

Apart from this, the RBI governor said that to increase the flow of financial resources in the economy, RBI will make another purchase of Rs 35,000 crore on May 20 under the Government Securities Procurement Program (G-SAP 1.0). At the same time, to increase the availability of funds to the medical services sector, it has been announced that banks will provide a loan of Rs 50,000 crore to hospitals, oxygen suppliers, vaccine importers, Kovid medicines by 31 March 2022.

Today, RBI announced rationalization of KYC compliance norms, providing video-based KYC for certain categories. And the state governments have relaxed the rules to avail the overdraft facility till 30 September.