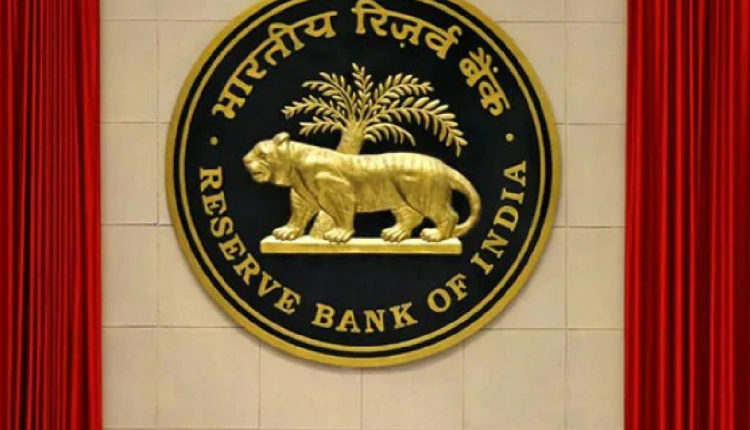 The Monetary Policy Committee of the Central Reserve Bank of India (RBI) will present the bi-monthly monetary policy on Wednesday, 8 December. Economic uncertainties have arisen due to the fear of a new variant of coronavirus, Omicron, due to which it is believed that the RBI committee may announce in favor of keeping key policy rates stable again this time too. If this happens, there will be no change in policy rates for nine consecutive times. In the last meeting of the committee in October also, RBI adopted ‘Accommodative Stance’. Repo and Reverse Repo Rate It was decided to keep (Repo Rate and Reverse Repo Rate) constant for the eighth time in a row.

Last time, the central bank said that it has also decided to maintain its monetary stance amid signs of recovery in the economy after the second wave of Kovid-19. In such a situation, when Omicron has created a situation of uncertainty in the country, it is believed that this time also the RBI will not make any changes in the policy rates.

If we talk about GDP growth, then in the last meeting, the real GDP growth estimate for FY 2021-22 was kept at 9.5% by RBI. The CPI Inflation (Consumer Price Index) for the current financial year was projected to be at 5.3% and retail inflation at 5.3 percent by the end of March, 2022.

Petrol, Diesel Price Today: Crude oil has become more expensive, today is the rate of petrol and diesel in the country