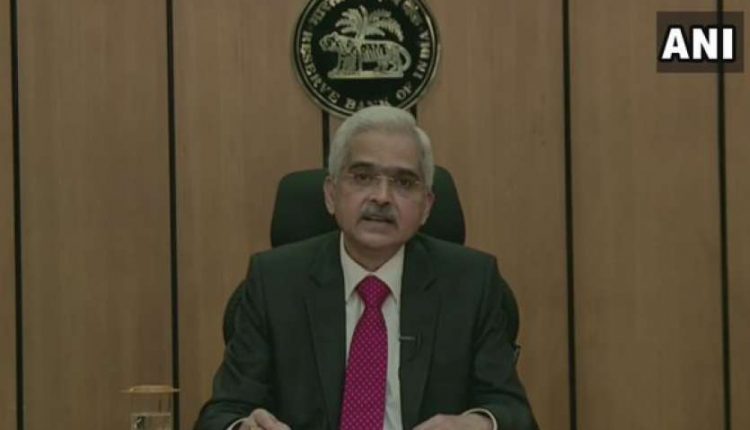 new Delhi. There will be major announcements at the Reserve Bank of India’s monetary review meeting today. The meeting began on December 2. Several important announcements are expected after the meeting. According to experts, the expectation of any change in repo and reverse repo is quite low. On the other hand, the revised data of GDP and inflation data remains a matter of concern for MPC.

Estimates of GDP may change
In recent times, GDP figures have come out. Which has seen a decline of 7.5 percent. While the first quarter figures were down by 24 per cent. There is a possibility of revision as the second quarter figures are better than RBI’s forecast of 8.6 per cent fall. According to experts, the RBI can estimate the GDP -7 to -9% in this meeting.

Inflation is a big concern
Inflation is a major concern of RBI. Which is a big task for the RBI to overcome. One reason for this is that in October inflation was at a six-and-a-half year high of 7.61 per cent and the RBI expects it to fall below 5 per cent in the second half of 2020. At the same time, the MPC will try to remove the concern from additional liquidity by increasing the cash reserve ratio. It was cut by 1 percent in March and was to be rolled back in March 2021.

Diesel crosses 73 rupees in Delhi, increase in petrol price by 20 paise per liter