Record investment of foreign investors in the stock market, figures came as a surprise 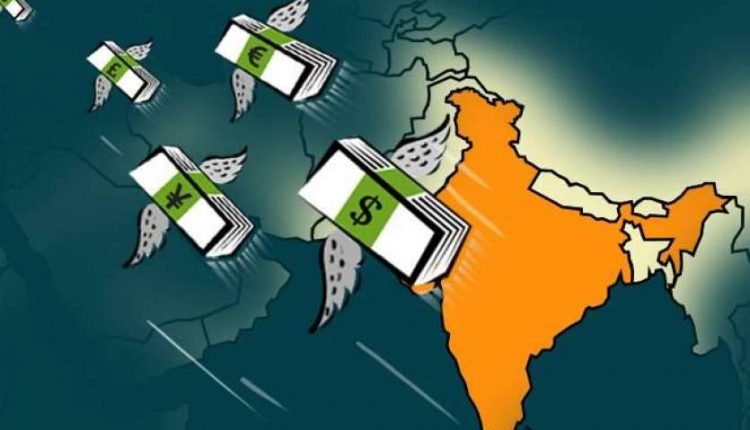 More investment in banking sector
According to media reports, FPI has invested in some big companies in India. Most of his investment has been seen in the banking sector. As such, their investment flows are concentrated in a few stocks. Some uncertainties have been left behind in November. In which the US election is a big uncertainty. FPIs are also investing in Indian markets due to attractive valuations and dollar weakness compared to developed markets.