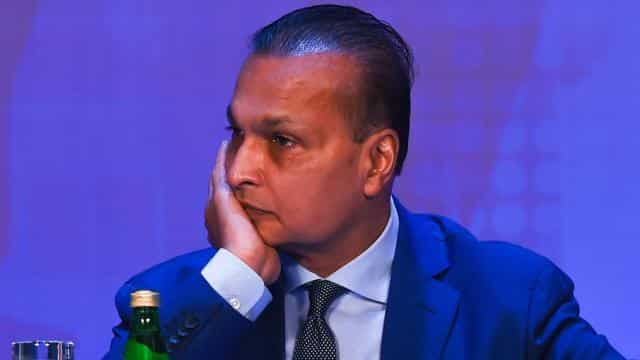 A UK court has asked Reliance Group chairman Anil Ambani to pay $ 71.7 million (INR 54 billion 48 crore 48 thousand) to three Chinese banks within 21 days. These banks have to recover this amount from Ambani under a loan agreement. Hearing in accordance with the procedures applicable in the wake of the Kovid-19 pandemic, Justice Nigel Tierre of the Commercial Clause of the High Court of England and Wales in London ruled that the personal guarantees that Ambani disputed were binding on him.

Justice Tiere said in the order that it is declared that the guarantee is binding on the defense (Ambani). In such a situation, Ambani will have to pay $ 71,69,17,681.51 to the banks as a guarantee. A spokesperson for Anil Ambani said that the case pertained to the alleged personal guarantee given by Reliance Communications on a loan taken in 2012 for global refinancing.

“It is clarified that this is not Ambani’s personal loan,” the spokesperson said. The Industrial and Commercial Bank of China made this claim allegedly on the basis of a guarantee that Ambani had never signed. At the same time, Ambani has consistently said that he has not authorized anyone to give this guarantee on his behalf. “The spokesman said that as far as the decision of the UK court is concerned there is no possibility of its enforcement in India in the near future Ambani is seeking legal advice in this matter after which he will take further action.

Reliance is not even untouched by Corona: Mukesh Ambani will leave full year salary, staff salary will be cut by 50%

The case is Industrial and Commercial Bank of China and China Ltd. The Mumbai branch is linked to China Development Bank and Exim Bank and China. A conditional order was issued in February in support of these banks. Judge David Waxman, hearing the case on February 7, ordered the payment of $ 100 million in six weeks until the full hearing in 2021. The order, which came this week, also canceled the date of hearing on March 18 next year, and also ordered the court costs in favor of the banks. This adds 7,50,000 pounds to the total outstanding balance. According to the court order, Ambani has to pay $ 71.7 million. This includes principal of $ 54,98,04,650.16, interest of $ 5,19,23,451.49 outstanding as of May 22 and default interest of $ 11,51,89,579.86 million.

Karan Johar asked Twinkle Khanna – What is there in Akshay Kumar that is not in all three Khans? Actress’s reply stopped her speaking, watch video

Vidya Balan said- another virus has spread in the world, it is very important to stop it, watch the video