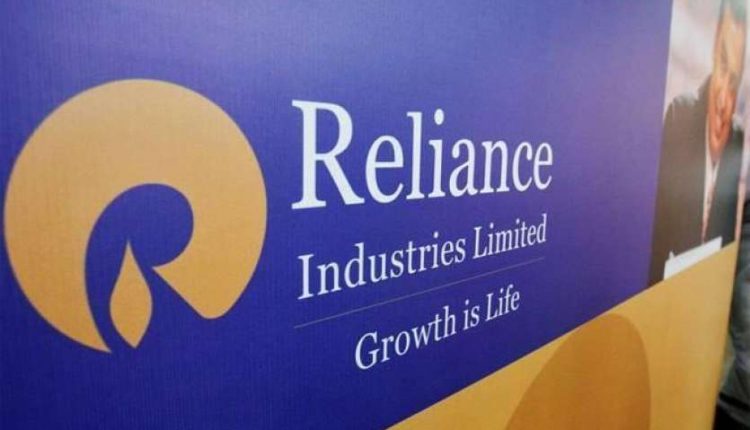 Also read: Amazon and Flipkart accuse sixty-nine of some banks, complaint to RBI

Also read: After the opening of the market after two days, there was a big change in gold and silver, know how much the price has gone

Why is it getting faster
The company’s stock has gained momentum after the Competition Commission of India cleared the Reliance deal for the retail, wholesale and logistics business of Future Group in the midst of a feud with Amazon.