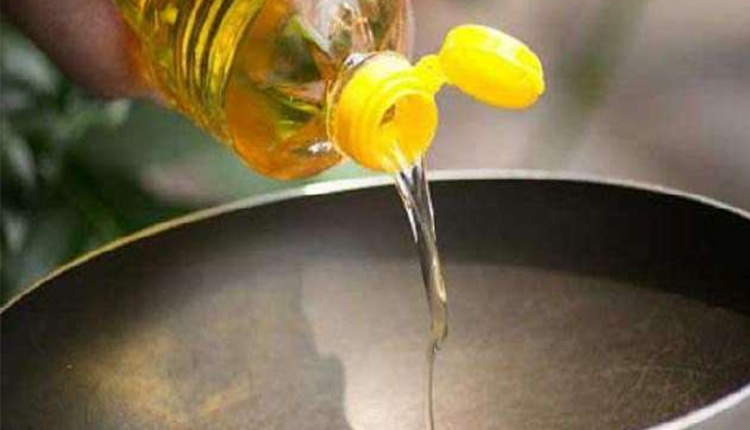 New Delhi. The price of edible oil is touching the sky. In such a situation, to curb the price, the government can reduce the agri cess on its imports. The government may reduce the Agriculture Infrastructure and Development Cess on imports of crude palm oil (palm oil), sunflower (sunflower) and soy oil. This will bring down the price and provide some relief to the general public. The price of oil is currently at the highest level of the last five years. In order to develop agriculture infra, the government started Agri Cess in the budget year 2020. At present, agri cess on palm oil is 17.50 per cent and on sunflower and soybean oil is 20 per cent.

60% edible oil import-
India imports 60 per cent of its edible oil. Edible oil worth about 75000 crore rupees is imported every year. According to government data, the price of edible oil has gone up by 55.55 per cent in the last one year. Food Secretary Sudhanshu Pandey had said recently that the central government is constantly monitoring the rising price of oil.