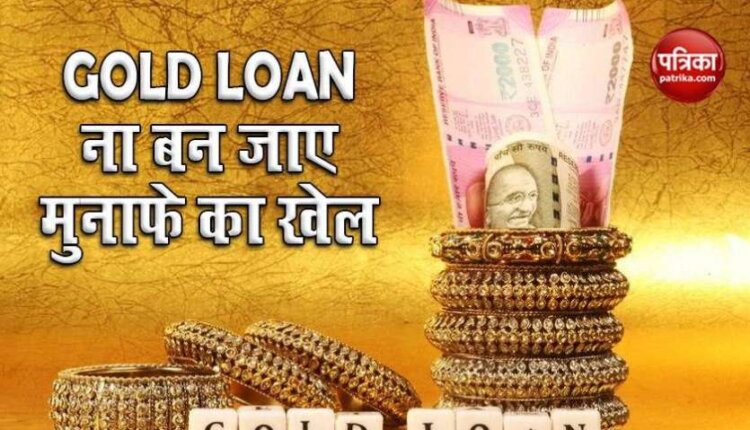 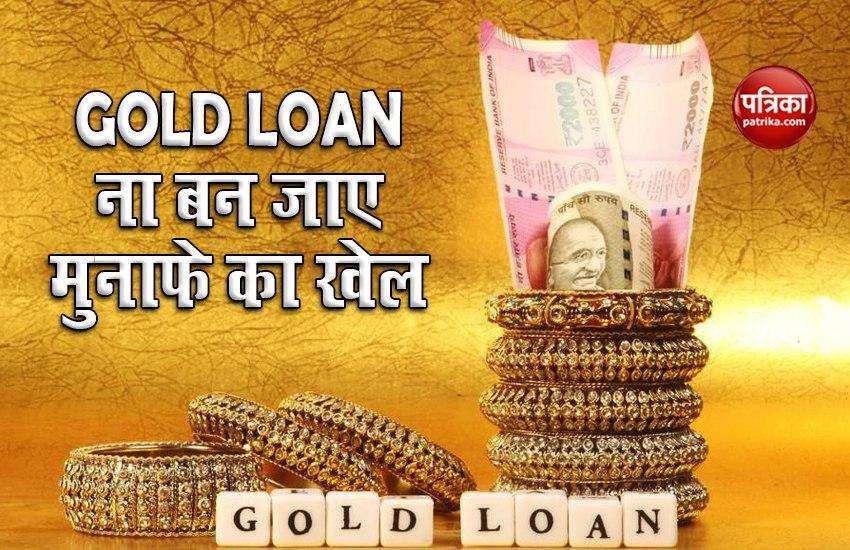 new Delhi. Reserve Bank of India for the common people ( reserve bank of india ) Has once again reduced the Gold Loan Limit to 90% after 2013. That is, on gold of one lakh rupees, you can get a loan of 90 thousand rupees from any bank or NBFC. On the other hand, the black game of those earning Profit Booking on Gold will also begin. Yes, this is a sport in which investment is low and profits are many times more. In 2011, the government had reduced the loan limit to 75% due to a similar game, but this time it is 7 months for such people. This facility on gold loan will be till 31 March. Let us also tell you how the black game of profit is played on gold loans.

Also read: RBI big announcement on gold loan, know how much relief the general public got

Have to understand by example
According to the head of the firm that deals in gold on the condition of not publishing the name, this feature of RBI is a great opportunity for many people to play the black game of profit. Such people will buy one lakh gold. He will take a loan of 90 thousand on it. 10 thousand rupees in that 90 thousand and will buy gold from another shop. He will then take a loan of 90 thousand rupees from another bank. If he does this in four shops and takes loans from four banks and NBFCs, then his investment in gold becomes 1.40 lakh, but the gold becomes 4 lakh rupees.

Also read: RBI MPC Meet: Reserve Bank did not change the Repo Rate, now will have to wait

Also read: Who benefits and losses from BCCI to Broadcaster with Vivo’s withdrawal from IPL 2020

Just a condition
The condition in this profiteering game is that the increase in the price of gold should be in the same manner as the experts are expecting. According to experts, in the coming 6 months the price of gold can go from 65 thousand rupees to 70 rupees per ten grams. In such a situation, profiteers will become silver. If this does not happen, the game of profiteers can also be turned upside down. As the current boom in the gold business is being seen, there are chances of some similar living in the coming days.

Also read: Byjus or Coca-Cola can be the main sponsors of IPL 2020 after Vivo’s Exit

The government’s story should not go anywhere
At the same time, the relief given by the government to the common people, that black marketing or profit-making people can also flop. This has also been seen before. According to experts, similar black marketing was seen in 2011. This kind of profit recovery in the recession is not good for the market at all. Had it not been so, the government would not have needed to reduce the loan limit from 90 percent to 75 percent at that time.

Vodafone Idea reported a loss of Rs 25,460 crore in the first quarter of the current financial year.