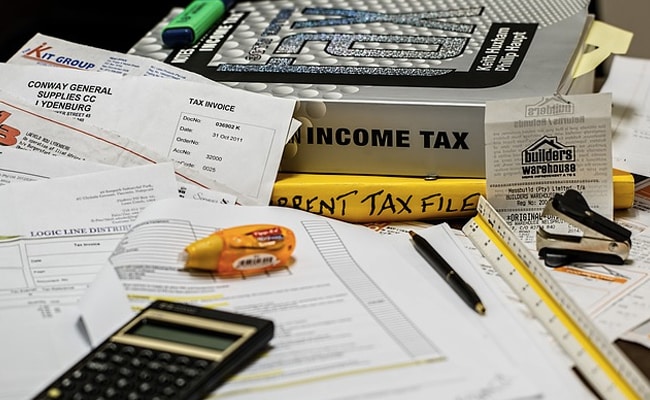 The government has announced several reliefs for taxpayers (symbolic photo)

Amidst the Kovid epidemic, the government on Friday taxpayers Under this, it has been decided to give tax exemption to the employees on the amount received from the employer or anyone else for the treatment of Kovid-19. Also, on the death of the employee due to Kovid infection, the employer or other Ex-gratia amount received from someone to his family will also be exempted from tax. Apart from this, the deadline for income tax compliance has been extended in many cases. In a statement, the Finance Ministry said, “Many taxpayers have received financial help from their employers and well-wishers to meet the expenses on the treatment of Kovid-19. ”

“Taxpayers are getting upset”: Finance Minister spoke to Infosys regarding technical glitches in the new I-T portal

According to the statement, “In order to ensure that no income tax liability is created on this account, the amount received by the taxpayer for treatment of Kovid-19 from the employer or any person during the financial year 2019-20 and subsequent financial years.” But the decision has been taken to provide income tax exemption. “Unfortunately, some taxpayers have lost their lives due to Kovid-19. The employers and well wishers of such taxpayers have extended financial assistance to their family members,” the ministry said. Ex-gratia received after the death of the employee from the employer or from any other person, to provide relief to the family members of such taxpayer, so that they can meet the hardships arising out of the sudden departure of the earning member of their family. It has been decided to provide income tax exemption on the amount.

According to the statement, this exemption will also be available for the financial year 2019-20 and subsequent years. Under this, any amount received from the employer while the amount received from any other person up to Rs 10 lakh will be tax exempt. Necessary legislative amendments to give effect to these declarations will be proposed in due course. Apart from this, the deadline for income tax compliance has been extended in many cases. According to the statement, “In view of the impact of the COVID-19 pandemic, taxpayers are facing inconvenience in fulfilling certain tax compliances and filing replies to various notices. It has been decided to provide relief to ease the compliance by the taxpayers during this difficult time.