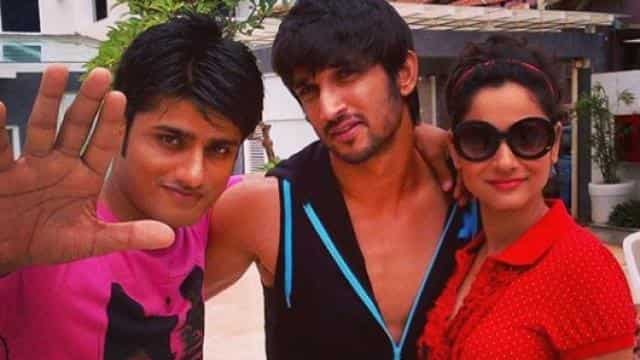 His ex girlfriend Ankita Lokhande is not able to recover from the demise of Bollywood actor Sushant Singh Rajput. She still cries remembering him. This was revealed by Sandeep Singh, a close friend of Sushant and Ankita. He told that Ankita took great care of Sushant. She used to do everything Sushant’s choice.

During an interview with Spotboye, Sandeep said, “Ankita was not just his girlfriend. He replaced his mother in Sushant’s life. It has been 20 years in the film industry, but I have never seen a girl like Ankita. No one can take care of Sushant like Ankita. She used to do things that Sushant liked. She used to prepare keeping in mind the choice of Sushant. She was his cook of choice. Even the interior of the house was Sushant’s choice. ”

In this way she used to do everything she liked for Sushant’s happiness. He is very emotional. After reaching a career high, he almost gave up acting for Sushant. He is a well-known name for TV and he was also getting offers for films. Even after the breakup, as many Sushant films were released every Friday, they prayed to God that their film should be a success. ”

After this he said, “When I heard the bad news about Sushant, I first got worried about Ankita. That day, from Sushant’s house to the hospital in an ambulance, I called Ankita several times in a row, but she did not receive. I knew what she was going through at that time. I went to his house after the postmortem. I have known him for 10 years but I don’t think he would have hugged me like that day ever. ”

Sandeep told that I had talked to him today. I am away from them for 3-4 days for some reason. Today they started crying when they called me. I can’t bear it anymore because I can’t see them that way, but they are quite strong. His talent is a blessing like Sushant’s.