Restriction on refined palm oil will save jobs in India, know how 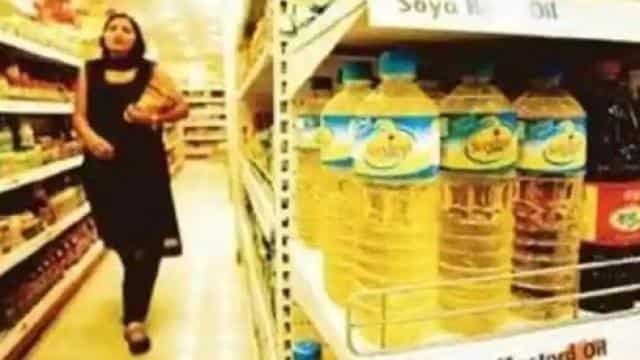 The Solvent Extractors Association (SEA) said on Monday that India’s edible oil agreement with Malaysia and Indonesia has ended since 2010, so the government should increase customs duties on soy, sunflower and crude palm oil and boost domestic production. Should give. Also, SEA has urged the government to ban the import of refined palm oil or pomoline to boost domestic production. The industry organization has given these short-term suggestions to the government to make the country self-sufficient in the matter of edible oils.

SEA President Atul Chaturvedi said in a statement, “… no country can afford to compromise its edible oil security by importing about 70 percent of its annual consumption.” This situation underscores the need to take corrective steps on a primary basis. He said that due to the low import duty on edible oils for the last several years, our farmers’ interest in oilseed farming has decreased. It would be no surprise that the country’s oilseed production remains stable, but with prosperity there is a rapid increase in the consumption of edible oil and it is increasing at the rate of three to four percent annually. However, he said that for the past few years, efforts are being made to remove this discrepancy.

Chaturvedi said that the agreement India had entered into with Indonesia and Malaysia in 2010 did not allow our government to increase fees, but the good news is that the agreement is about to expire now and India is free to raise tariffs. is. The SEA has suggested the government to increase the import duty on soy and sunflower to 45 percent from the current 37.5 percent, while 50 percent on crude palm oil. Also, the organization has asked for a complete ban on the import of refined palm oil or palmolein. 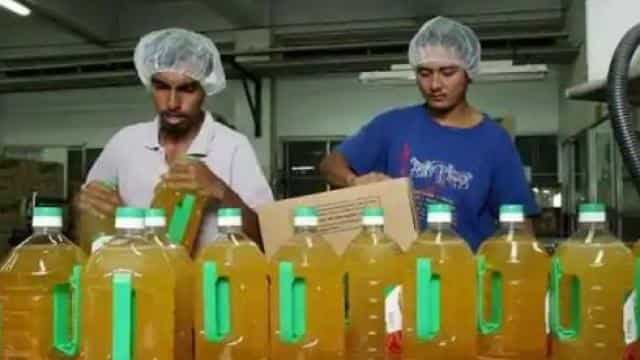 India will benefit from the ban on refined palm oil

Chaturvedi said, “We believe that the above measures will increase the prices of oilseeds locally, this will motivate our oilseed farmers to increase their production.” Also, the revenue of the government will increase. He said that the ban on refined palm oil would help the Indian refining industry save jobs in these difficult times. He also said that the capacity utilization in the palm refining industry is currently 30 per cent and the possibility of rapid increase in inflation is completely unfounded. The SEA also advocated starting an ‘oilseed mission without any delay’ and allowing private companies to enter the region. The organization has suggested the government to encourage farmers of Punjab and Haryana to cultivate sunflower in Kharif season and mustard in Rabi season as long term measures.