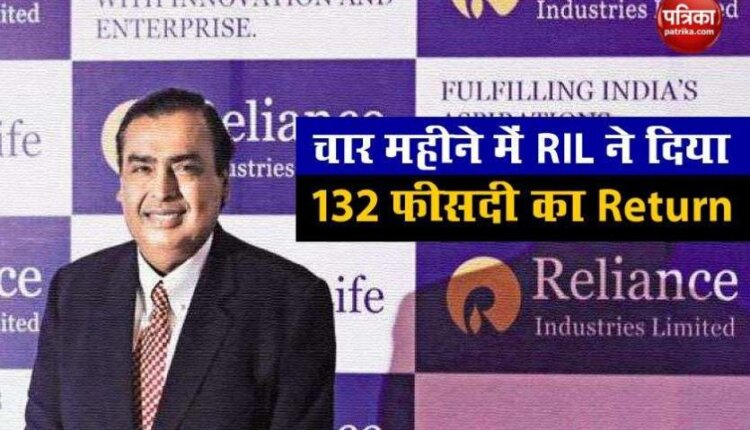 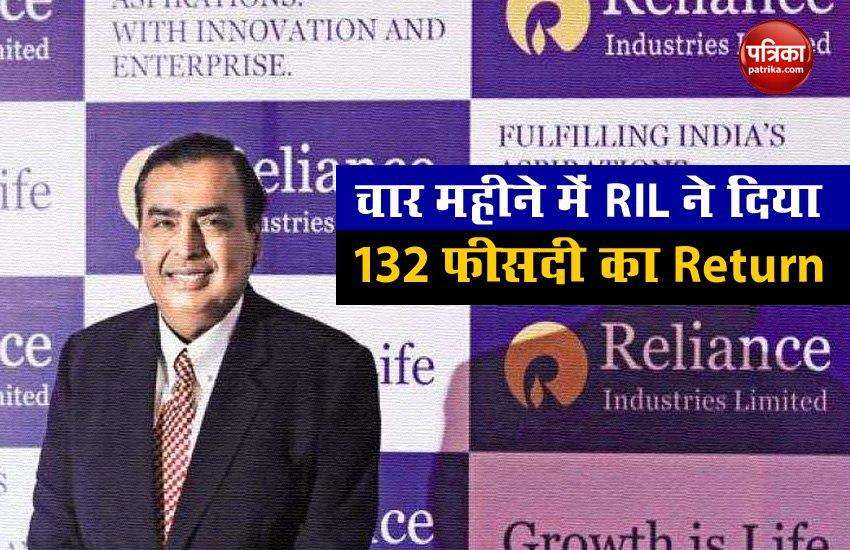 Also read: Why is silver shine spreading from New Delhi to New York and London to Europe?

132% return in 4 months
On the other hand, from March 23 till date, the company’s stock has given a return of 132% to the investors. Because of the Corona virus, when crude oil prices in the international market went down to a 21-year low. At that time, the prices of Reliance Industries, which intervened in the oil business, saw a tremendous fall in prices. The company’s stock reached a level of Rs 867.82 on 23 March, which was also a 52-week low. After which there has been a surge in the company’s shares. Four months have passed since then. The company’s stock has returned 132 per cent.

Also read: Mukesh Ambani among top 5 billionaires of the world, know how much Net Worth has increased in 24 hours

Domestic stock market declines today
Today, the country’s domestic stock market closed with a slight decline on Wednesday after a five-day gain. The Bombay Stock Exchange’s major index Sensex lost 59 points to close at 37872 points. While the National Stock Exchange’s major index Nifty 50 fell by 30 points to close at 11133 points. Today, IT, oil and auto sectors saw a significant decline. Hero MotoCorp and Tata Motors were the biggest losers in the market.

When Tiger Shroff made a big mistake during the shooting of ‘A Flying Jute’, shared a throwback video

Pradhan Mantri Garib Kalyan Anna Yojana will now provide free ration till November, 5 kg wheat will be given per member