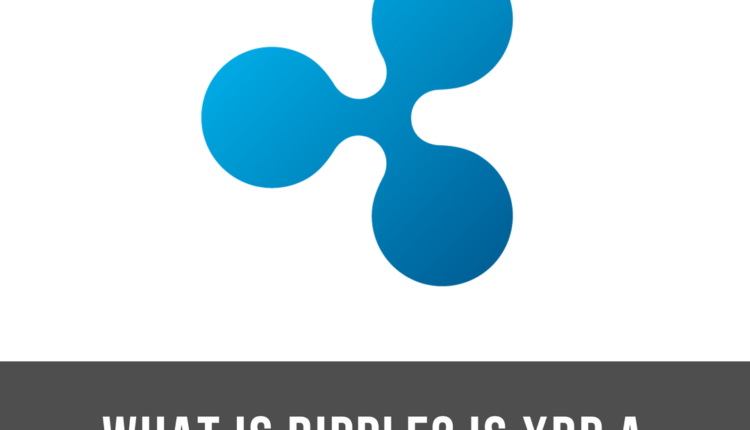 Since December 2017, the value of XRP has surged to 1131.91%, indicating potential investment assets for 2018. In last quarter of 2017, Teeka Tiwari, a flagship crypto advisor stated that “Ripple will be the coin of 2018.” Which came true after seeing the surge in the price of ripple. With ripple protocol being tested by the banks across the globe, indicate the sign of scalability of ripple protocol. As an investment, we would like our reader to do their research before investing.

Difference Between Ripple and XRP?

RippleNet – A protocol designed to help banks and financial institution. Banks can use RippleNet to send cross-border transaction faster than their existing solution SWIFT, RippleNet is an alternative solution to SWIFT for banks, which is faster and low cost.

XRP – Is a cryptocurrency developed by Ripple that can be traded or can be used by user or banks as a transnational currency, cost of the transaction with XRP is very very low compared to other cryptocurrencies. Unlike Bitcoin, Ripple cannot be mined and is issued by Ripple Labs.

Is it better than Bitcoin?

XRP takes 4 seconds for a successful transaction, whereas bitcoin takes hours to complete. Although XRP has never been used like bitcoin, the scope is currently limited to banks. Bitcoin is fully decentralised, while Ripple Lab plays a vital role in distributing XRP.

Ripple is slowly gaining popularity over the search in google. Bitcoin which saw a spike after Ransomware attack in 2017 and also became second most search of 2017 in term of news, saw a dip in popularity after Ripple price surged at the end of 2017.