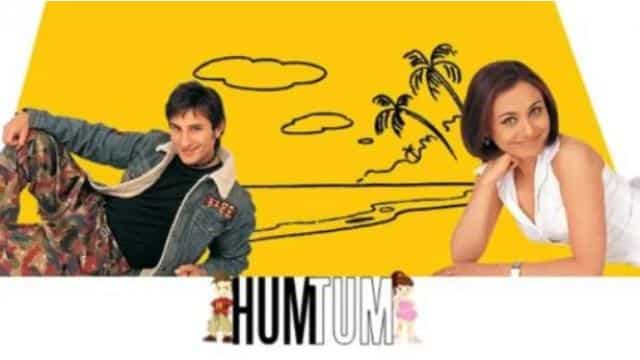 It has been a full sixteen years since Kunal Kohli’s romantic-comedy film Hum Tum released in 2004. On this occasion, the film’s actress Rani Mukherjee shared her shooting experiences with veteran actor Rishi Kapoor, who passed away recently.

Rani said, “Hum Tum” will always be memorable for me as Chintu Uncle was a part of this film and I still remember our shooting days in Amsterdam. Recently, when I met him before his untimely demise, we mentioned old things related to the shooting of our film. We talked openly about all the old memories we had while shooting in Amsterdam in those days. ”

Rani recalled that Rishi Kapoor believed in himself and agreed to play the role of actor Saif Ali Khan’s father in the film.

He said, “I remember clearly that this is one of the first films in which Chintu Uncle started playing the main character role. He kept the faith and agreed to play the role of Saif’s father as he had always been in the lead role in films till then. He accepted his character and was brilliant as always and made our film really special. “

In the lockdown, Ramayan’s ‘Laxman’ showed his tremendous body, the user asked – what is the secret of fitness?

Rani says that Rishi Kapoor’s death is a great loss. He said, “It was the first film and we talked a lot and laughed a lot. I have always been a huge fan of Chintu Uncle and to me his demise is a double loss because he was a person I knew well and whom I am a big fan of. “