Rumors of Mahesh Bhatt admitting in hospital, family said- he is fine 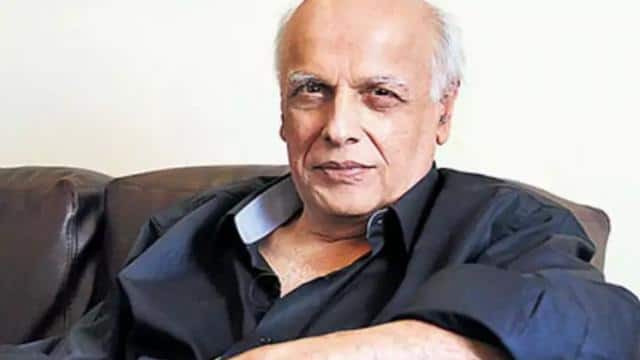 CBI is investigating the case of late actor Sushant Singh Rajput. Meanwhile, news came that Mahesh Bhatt has been admitted to Nanavati Hospital. But this news is not true, some tweets came out on social media claiming that Mahesh Bhatt’s condition was not stable. It was said that he had a heart attack, after which he was hospitalized.

Several tweets even went on to say that he was doing all this to ignite the CBI probe. However, now the statement of Mahesh Bhatt’s family has been revealed. Rejecting all the news, he told the Bombay Times that Mahesh Bhatt was fine all the way and he was not hospitalized.

Shweta, sister of Sushant Singh Rajput, offered ‘pooja’ for her brother, this special appeal to people

Apart from this, a source said that people are spreading false news. Mahesh is fine and has not been taken anywhere. He is healthy and fit. People should at least think before writing anything. A lot of evil is spreading on social media. No one checks the facts before spreading all this news.