Salman Khan celebrated the bodyguard’s birthday in this manner, the actor did something that left everyone laughing 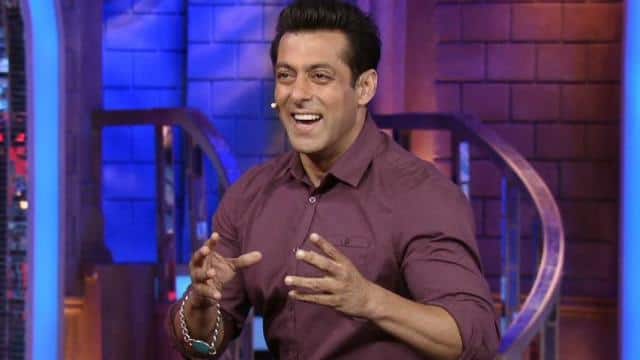 Bollywood actor Salman is also known for his acting and not his vivacity. Salman celebrated his bodyguard Jaggi’s birthday on Saturday. A video of this is going viral on social media. In the video, Salman Khan does something that makes everyone laugh.

It can be seen in the video that bodyguard Jaggi cuts his birthday Kate. After this, he puts his hand forward to feed the cake to Salman Khan, on which he brings his mouth to the cake but immediately removes it without eating the cake. After this, Salman says, “The cake is very good.” Hearing this, everyone present there laughs.

This video of Salman Khan is set for the film Final which he is shooting these days. The film stars Salman’s brother-in-law Ayush Sharma in the lead role. Recently, Ayush shared a video on Instagram in which Salman Khan’s look was seen. In the video, he appeared wearing a turban. It is known that in this film he will be seen in the role of Sikh coop.

Apart from this, Salman Khan is in discussion about the film Radhe: Your Most Wanted Bhai. A few months ago he completed shooting for the film with Disha Patni. This film is directed by Prabhu Deva. The film will be released on the occasion of Eid next year.

Kalyan Jewelers: offers Mahachhoot with offers, you will get favorite design