Salman Khan isolates for 14 days due to this, will be able to shoot ‘Bigg Boss 14’? 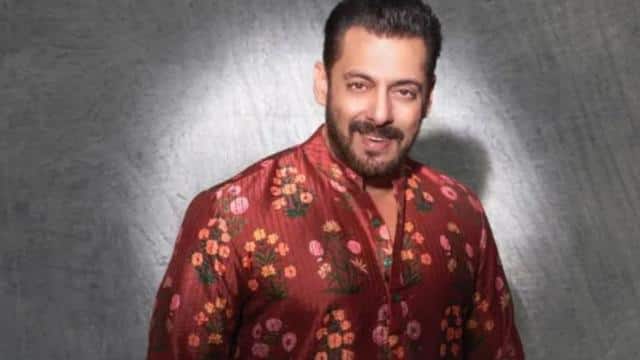 Not only Salman Khan, the entire Khan family is going to be in self-isolation for 14 days. According to reports, Salman Khan’s staff members have been admitted to a hospital in Mumbai. However, there is no statement from Salman Khan and his family yet.

Sources close to the actor told Pinkvilla that Salman Khan is making sure that his staff gets the best treatment possible. The superstar and family were recently to celebrate the anniversary of Salim Khan and mother Salma Khan. Bookings and preparations were done, but the celebrations have been put on break due to staff being found to be Corona positive.

When Amitabh Bachchan’s voice became the cause of depression for Sudesh Bhosle, Singer shared an anecdote

Let me tell you whether Salman Khan will be able to shoot the ‘Weekend Ka Vaar’ episode of ‘Bigg Boss 14’ this week, only time will be able to tell. Shortly before, Salman Khan has completed the shooting of the film ‘Radhe: Your Most Wanted Bhai’. In this film, he is going to be seen with Disha Patni. Apart from this, Jackie Shroff and Randeep Hooda will also play the lead characters.

Urvashi Rautela touched her feet as soon as she met Milkha Singh, the fans said – what are the rites