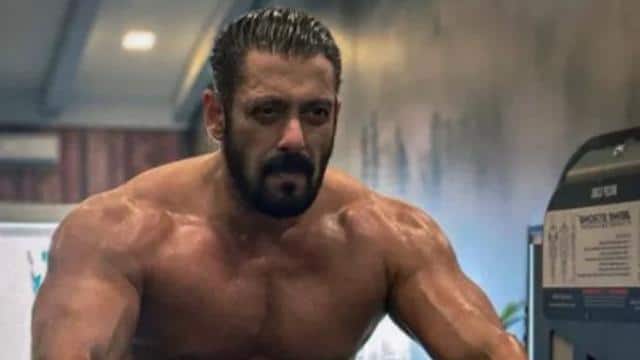 Salman Khan has shared a shirtless photo of himself on social media, which is fast becoming viral. Fans are not tired of praising their 6 pack abs. Fans say what do your 6 pack abs Masha Allah look like, Bhaijaan? While sharing the photo, Salman wrote in the caption, “You will keep yourself strong only then you will become strong.”

Significantly, Salman Khan has recently finished shooting for the film ‘Radhey: Your most wanted brother’. He will be seen romancing with Disha Patni in this film. In this, he will be seen as the undercover cop officer. The film is being directed by Prabhudeva. By the way, Salman Khan’s onscreen couple is more liked with Katrina Kaif.

KBC 12: Rachna Trivedi gave the wrong answer to the question of 6 lakh 40 thousand, do you know the right answer?

When Katrina said this on her relationship with Salman
Katrina said in an interview, “There is nothing but good friendship between me and Salman. Me and Salman have been friends for the last 16 years. He is a good person as well as my good friend. He is always standing with me. He was always with me whenever I needed to. He may not have always been in my contact, but whenever I have sought his help, he has come forward to help me. “

Katrina Kaif will soon be seen in Rohit Shetty’s film Suryavanshi. The film is set for release in Theaters. At the same time, Katrina is about to start shooting for the film ‘Phone Bhoot’. The film stars Ishaan Khattar and Siddhanth Chaturvedi in the lead role alongside Katrina.