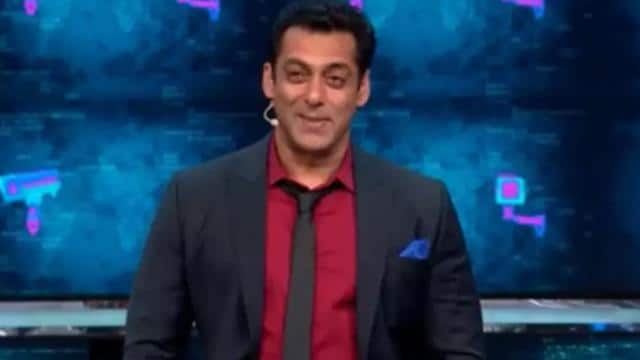 Fans are eagerly waiting for the TV reality show ‘Bigg Boss 14’. However, this time due to Corona, the start of the show may be delayed. Now new news is coming about the show. It is being told that Salman Khan will start hosting ‘Bigg Boss 14’ in the month of September. According to a Mumbai Mirror report, Salman Khan is currently spending a lockdown at Panvel Farmhouse with friends and family. After this Salman will shift to his new house. The 14th season of Bigg Boss is ready and Salman will start shooting from September. Let us know that Salman Khan is hosting it from season 4 of Bigg Boss.

According to sources, Salman Khan has signed the agreement of Bigg Boss. Apart from this, manufacturers are also in talks with contestants. Many celebs have been named so far. The names of Nia Sharma, Rajiv Sen, Study Suman and Vivian Dsena are appearing in it. However, none of them have yet given a statement on joining Bigg Boss.

According to media reports, there can be major changes in the upcoming season. The format of the show may be associated with lockdown. The social distancing rule will be followed in the show. Along with this, the tagline of ‘Bigg Boss 14’, Bigg Boss 14: Lockdown Edition can be.

What will the police not do in Sushant Singh Rajput case, question Salman Khan, know

According to reports, the biggest change that will happen in the show is that this time the contestants will get permission to take their phone inside Bigg Boss house. Now this news is so true and how many lies can the makers of the show tell. But if this news came true then it would be the biggest change of the show so far because the show did not have the permission to have the contestants interact with the outside world.

Post Office Saving Account: This special facility will be available on interest up to 40 thousand, this way can be availed

After Facebook prepares to invest in Google’s Reliance, 30 thousand crore deal will be announced soon