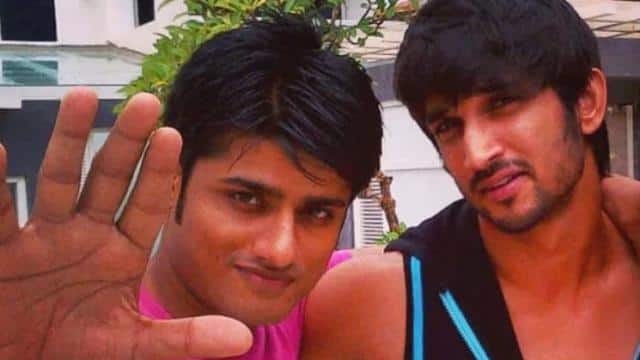 After the death of Sushant Singh Rajput, a lot of questions were being raised about his Sandeep Singh. At the same time, Sushant’s family also said that they do not know Sandeep. Sandeep has given a definitive answer to all the questions arising on him. Actually, Sandeep has posted continuously on social media and shared screenshots of his conversation with Sushant.

In his first post, Sandeep shared his chat with Sushant in which the two plan to meet. Sharing this chat, Sandeep wrote, ‘Sorry brother, my silence has divided my image and family made for 20 years into pieces. I did not know that in today’s time friendship requires a certificate. Today I am putting our personal chats in front of the public because this is the last means to prove our relationship ‘.

In another post, Sandeep wrote, ‘When I heard the news of your demise on June 14, I could not stop myself and ran towards your house but was shocked to see none other than Mitu Didi there. I am thinking today that I made a mistake while standing there with your sister in that difficult watch, or whether I should have waited for your other friends to come there. ‘

In the third post, Sandeep shared screenshots of a chat with Sushant’s sister. Sharing this screenshot, Sandeep wrote, everyone is saying that your family does not know about me. Yes, it’s true that I never met your family. But was it my fault for helping a lonely sister mourning her brother’s funeral? I would like to answer just that on the question arising on my conversation with the ambulance driver.

According to Sandeep’s chat, Sushant’s sister asks him if the ambulance was paid? For this reason, Sandeep spoke to the driver.