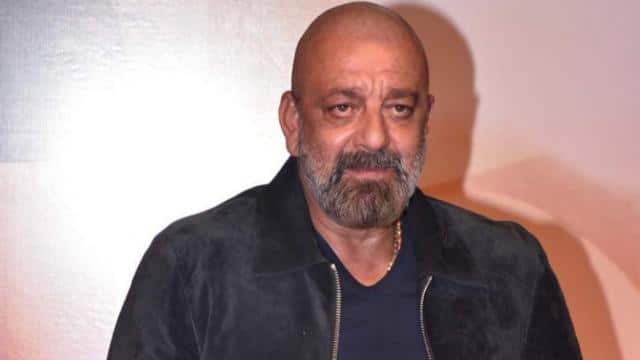 Bollywood actor Sanjay Dutt is getting treatment for lung cancer these days. A few days ago, he was diagnosed with the disease. However, they have started taking treatment. Recently he underwent the first chemotherapy. Now news is coming that he has reached Dubai with wife Manyata.

On 15 September, Sanjay Dutt left for Dubai, based on a source in his report. Earlier, he underwent chemotherapy at a private hospital in Mumbai. Sanjay Dutt has gone with his wife Manyata on a chartered flight at 4 pm to meet his children Shaharan and Iqra, who are currently in Dubai and taking their classes. It was further told in the report that Sanjay Dutt was very keen to meet his children. So he reached Dubai. It is expected that he can return to Mumbai in a week or 10 days.

Please tell that even though Sanjay Dutt is struggling with lung cancer, he did not let this disease come in the way of his work. He is also focusing on treatment as well as shooting for his new film Shamshera. Recently, the Times of India reported in a report that Sanjay Dutt is back on the sets of the film Shamshera. Sanjay will shoot for two days. After this, he will again go for treatment. He was also spotted outside a Mumbai-based studio, some of which appeared on social media.

Manyata had issued a statement regarding Sanjay’s health
With this, Manyata issued a statement for Sanjay’s fans. He wrote, “I sincerely thank all his fans and well wishers for the love and affection that Sanju has received over the years. Sanju has seen many ups and downs in his life, but your support has given him immense courage during every difficult phase and we will always be grateful for it. Now we have been selected to test another challenge and I know, this love and affection will help them take this time. ”

Minister clarifies on Toyota’s signal to stop expansion in India

Bigg Boss 14: Will Siddharth Shukla host the show together with Salman Khan? This is the plan of the makers