SBI gave a big gift, your EMI is decreasing from June 10, MCLR rate is reduced by 0.25 percent 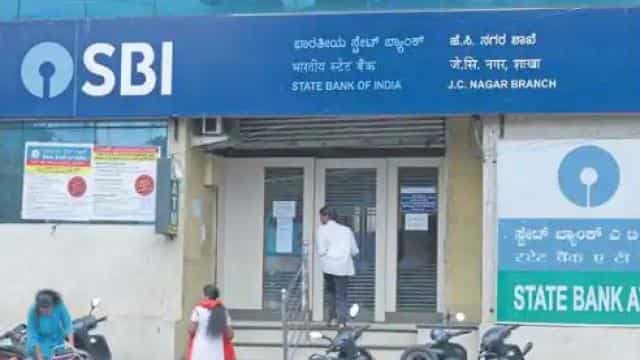 State Bank of India, the country’s largest bank, has reduced the MCLR rate of one year to 7 percent from 7.25 percent. The MCLR rate has been cut by the bank for the 13th consecutive time. From June 10, the bank will cut its fund’s marginal cost based interest rate (MCLR) by 0.25 percent.

Equal monthly installment of home loan will be less

“Accordingly, the amount of the same monthly installment of MCLR rate linked home loan will be reduced by Rs. 421,” the bank release said. At the same time, the monthly installment of EBR, RLLR linked housing home will be reduced by Rs 660. This calculation has been done on housing loans up to Rs 25 lakh for a period of 30 years. The Reserve Bank on May 22 reduced the repo rate by 0.40 percent to four percent.

Only after this did the State Bank cut this rate of interest linked to external standards and the rate of debt associated with repo rate. Some other banks like Punjab National Bank, Bank of India and UCO Bank have also cut the repo rate and interest rates linked to MCLR rates. State Bank reduced its base rate by 0.75 basis points to 7.40 percent. It was earlier at 8.15 percent. This deduction will be effective from June 10.

Priyanka Chopra’s husband Nick Jonas has this serious illness, so desi girls are unable to sleep at night