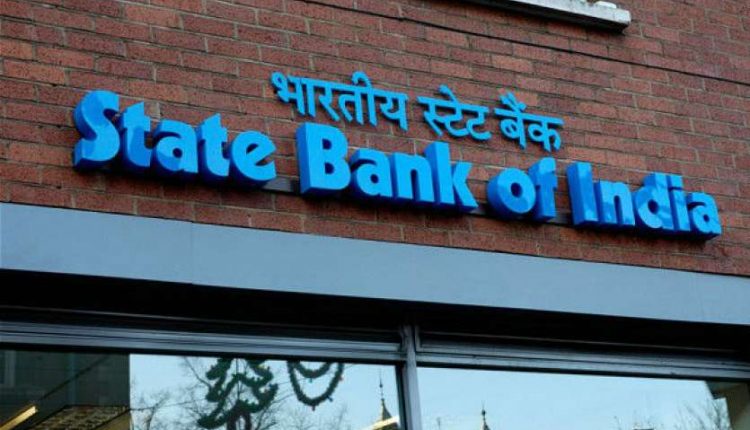 SBI Home Loan. State Bank of India denied the reports of increase in home loan rates, saying that the bank has withdrawn only the rebates given in the home loan rates till 31 March 2021. Apart from this, the rates of additional home loans have not been increased. Because of which home loan rates have come back to a realistic level again.

What kind of discount was there
In fact, a limited period offer was started by SBI in March. In which, till 31 March 2021, home loan rates were reduced to 6.70 per cent with a discount of 0.70 per cent to give cheap home loans to the common people. Now this limited offer of the bank is over. Due to which home loan rates have again reached the real level. This is not a rise in rates, but a re-store of real rates. At SBI, interest rates for home loans now start at 6.95% per annum.

Also read: Beijing, the capital of the world’s billionaires, achieved this by beating New York

This fee was also added
The bank has also levied a home loan integrated processing fee. This will be 0.40 per cent of the loan amount and in the form of GST. The processing fee will be minimum Rs 10,000 and maximum Rs 30,000. Last month, SBI announced waiving of processing fees on housing loans by 31 March.

Also read: Puducherry Assembly Election 2021: Voting in Puducherry may be around 3% less than in 2016

Your EMI will increase by one thousand rupees
With this decision of SBI, your EMI will also increase by about one thousand rupees. Let’s try to understand it by example. If you have taken a home loan of Rs 75 lakh for 10 years, then your EMI was Rs 85926 at an interest rate of 6.70 per cent. Which has now increased to Rs 86,888 after the 6.95 percent interest rate was implemented.

44 crore customers will be affected
However, anyone can apply for a SBI home loan. If we talk only about SBI account holders then there are around 44 crores. Which will have a direct effect on it. At the same time, it has not yet implemented its new rates from other banks. In the coming days after SBI, the rest of the government and private banks of the country can implement their new rates.

Beijing, the capital of the world’s billionaires, achieved this by beating New York