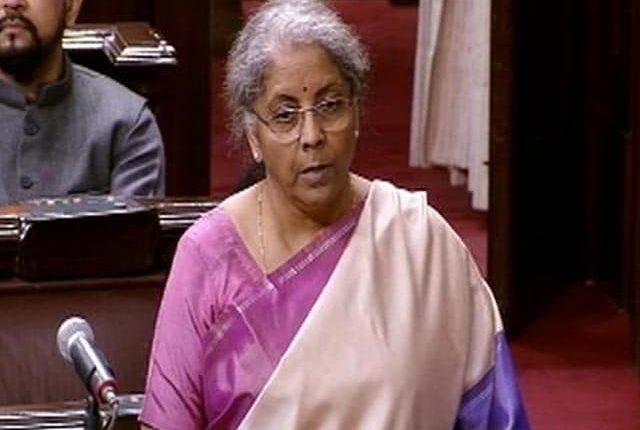 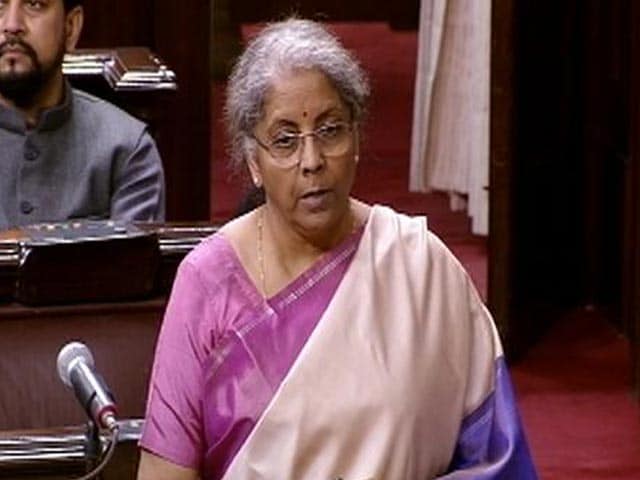 Finance Minister Nirmala Sitharaman said on Tuesday that the sale of property of Central Public Enterprises (CPSEs) in the market (Privatisation) will see a big change in the infrastructure sector. The Finance Minister said that it is based on the principle of creating value for the government and investors.

The Finance Minister said this at the National Workshop of NITI Aayog on the subject of raising the property on the market (sale and lease). The finance minister along with states and union territories demanded cooperation from the states for the overall development of infrastructure. A $ 5,000 billion economy can be created.

The Finance Minister said that there is a need to look at the transfer of property in the market not only as a financing system. It should be seen as a holistic strategy for strengthening the infrastructure and bringing about comprehensive changes for its maintenance. The Finance Minister also mentioned the government’s resolve to improve the productivity of old infrastructure assets and create value through innovation.

Sitharaman said that the promotion of property in the market is based on the principle of creating value for the government and investors. According to the Finance Minister, the government’s approach to infrastructure is by the states and for the states. Without their cooperation, the overall development of infrastructure will neither be practical nor effective.

This company did not have mobiles, it would have been profitable to buy shares