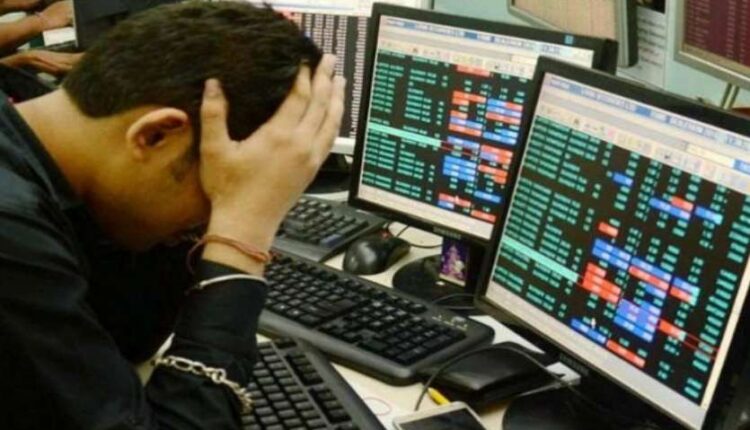 new Delhi. Corona’s havoc in Europe and a delay in the booster dose of relief packages in the US economy caused global markets to fall. The effect of which is clearly visible in the stock markets of India. Even after Infosys expected better figures, the market has not been able to get a better push. On the other hand, Tata Steel shares are seeing a boom. The special thing is that in the pre-open market, the major index of the stock market, the Sensex had crossed the 41 thousand level, after that when the market opened, there was pressure in the market.

stock market crash
Today the stock market is witnessing a period of decline. The Bombay Stock Exchange’s leading index Sensex is trading at 40651.61 points, down 143.13 points. On the other hand, Nifty 50, the major index of the National Stock Exchange, is trading at 11934.85 points with a decline of 36.20 points. Even though the BSE Midcap and Smallcap are visible on the green mark, both are seeing a slight rise of 18 and 43 points respectively.

Also read: International Monetary Fund Report: India will come down from Bangladesh in this case!

Rising and falling shares
First of all, the shares of Tata Steel are seeing a boom. Tata Steel is trading up 2.48 per cent on the National Stock Exchange. ONGC 1.57 per cent, UPL 1.47 per cent, BPCL 1.46 per cent, NTPC shares are gaining 1.33 per cent. Talk about the declining shares, Wipro shares are trading with a decline of around 3%. Tech Mahindra shares are down 2 per cent, HCL Tech 1.56 per cent, TCS 1.45 per cent and ICICI Bank 1.39 per cent.