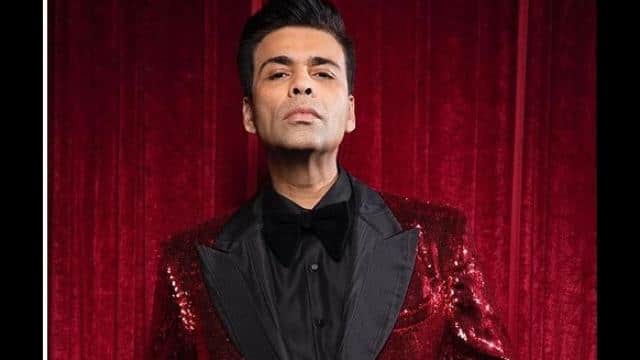 While sharing a post on Twitter, apologizing to Madhur Bhandarkar, he said that the format, nature, audience and title of the series are different. Not only this, Karan Johar wrote that he did not intend to disturb Madhur Bhandarkar in any way. Karan Johar wrote, ‘I know you are upset with me. I humbly apologize for any complaints you have made during the past few weeks. However, I would like to clarify that I have chosen the name of my upcoming series ‘The Fabulous Lives of Bollywood Wives’. As our title is different, I did not do this to bother you. We want to tell you that the nature, audience, title and way of working of the show is different.

Let us tell you that a few days ago Madhur Bhandarkar claimed that Karan and Apoorva Mehta along with him had requested him for the title of their show Bollywood Wives. Madhur refused, as his project was underway.

Madhur wrote in a tweet- ‘Dear Karan Johar, you and Apoorva Mehta had demanded the title of’ Bollywood Wives’, for which I refused. My project is in progress. It is morally wrong that you have used it under the name ‘The Fabulous Lives of Bollywood Wives’. Please do not waste my project. You have requested me to change the title.