Shakti Kapoor became emotional after seeing the condition of the migrant laborers, shared the video and wrote – Heart cries 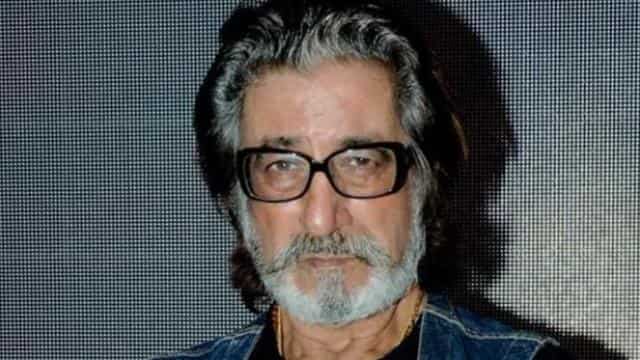 Shakti Kapoor is less active on social media, but nowadays he is unable to stop himself from seeing the situation. Shakti Kapoor recently posted an emotional video in which he was seen talking on the condition of migrant laborers. And became quite emotional too. Since then, Shakti Kapoor has been receiving messages and calls from fans. At the same time, many people are requesting help from him.

Amidst the lockdown, the actor says that his hands are tied. But yes, people can be helped in one way. Shakti Kapoor says that separate teams should be prepared where we can donate money and food. And later he can be reached to the people.

In the video, Shakti Kapoor says that my heart cries after seeing the condition of migrant laborers. Shortly after a woman gave birth to a child on the street, she started walking. Some people are eradicating hunger by eating leaves. Many people are starving. Trains and vehicles coming forward are dying. Small children are walking. Bare feet, with no food and no water. After seeing all this how can one sit in peace. I can’t do anything other than donate money. I request the government to create an NGO that can help people like these.

Mumbai Police had made a memo on Ayushman Khurana’s ‘Gulabo Sitabo’ dialogue, the actor gave this answer

Also, Shakti Kapoor appreciates actor Sonu Sood. Sonu arranged 10 buses and sent around 350 migrant laborers from Mumbai to Karnataka. Even in many parts of the country, he is delivering people to their homes. Doing this every day. Shakti Kapoor says that people should come forward by finding ways to help in the same way.