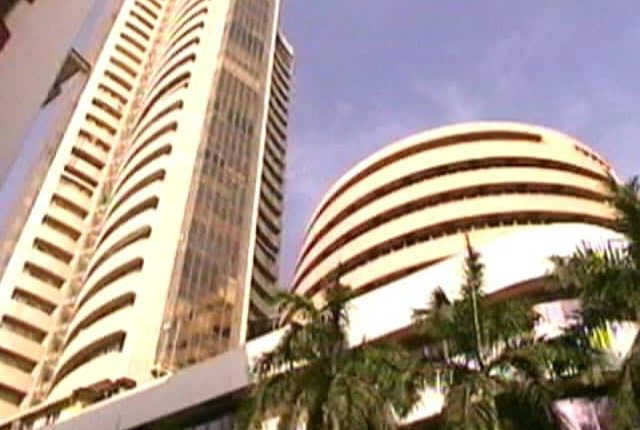 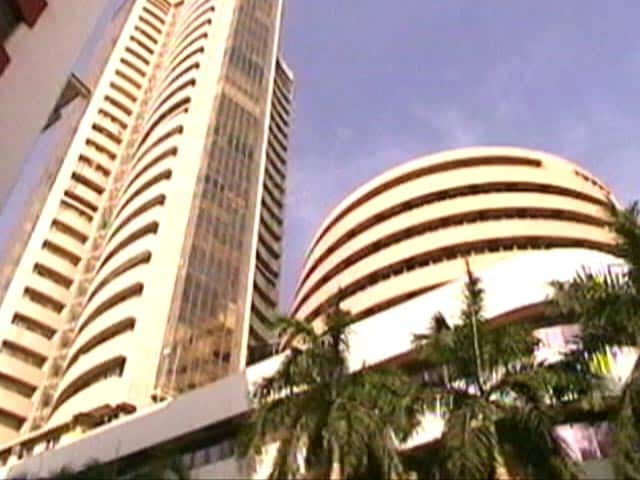 Today there was an opening in the stock market with a bounce.

Asian Paints was the top gainer in the Sensex at over three per cent. Apart from this, M&M, Titan, Bajaj Finserv, Nestle India, NTPC, HUL, ONGC and Infosys were also doing profitable business. On the other hand HDFC Bank, IndusInd Bank, Axis Bank, SBI and Dr. Reddy’s were in the red mark.

Meanwhile, international oil benchmark Brent crude was trading up 0.25 percent at $ 68.54 a barrel.

Bezos kingship ends, now this business tycoon has taken the crown of being the richest in the world